We were honored to be a part of the beautiful street mural and march at the Wells Fargo headquarters and BlackRock office in downtown San Francisco on Friday, April 9th. Many groups from the Bay Area climate justice community came together to demand that Wells #DefundLine3 and fire Chairman Noski for continuing to bankroll climate destruction to the tune of billions per year.

BlackRock is a major stakeholder in Wells Fargo and their support of this oily bank flies in the face of BlackRock’s commitments to environmentally sustainable investment. It’s time to #StopLine3, and all investments in these dinosaur projects. The future is fossil-free!

Thank you to East Point Peace Academy, Idle No More SF Bay, 1000 Grandmothers Bay Area, Youth vs Apocalypse, Diablo Rising Tide, David Solnit, and everybody else who organized to make this happen – including everyone from XRSFBay who showed up to paint on the mural, or help hold the streets. 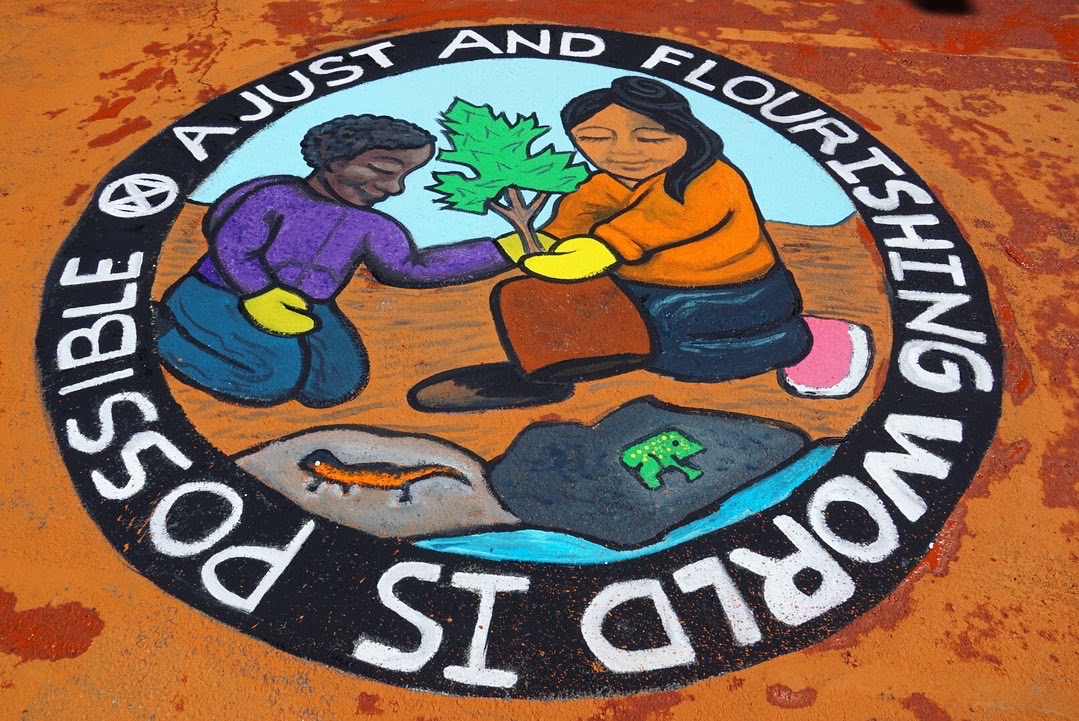 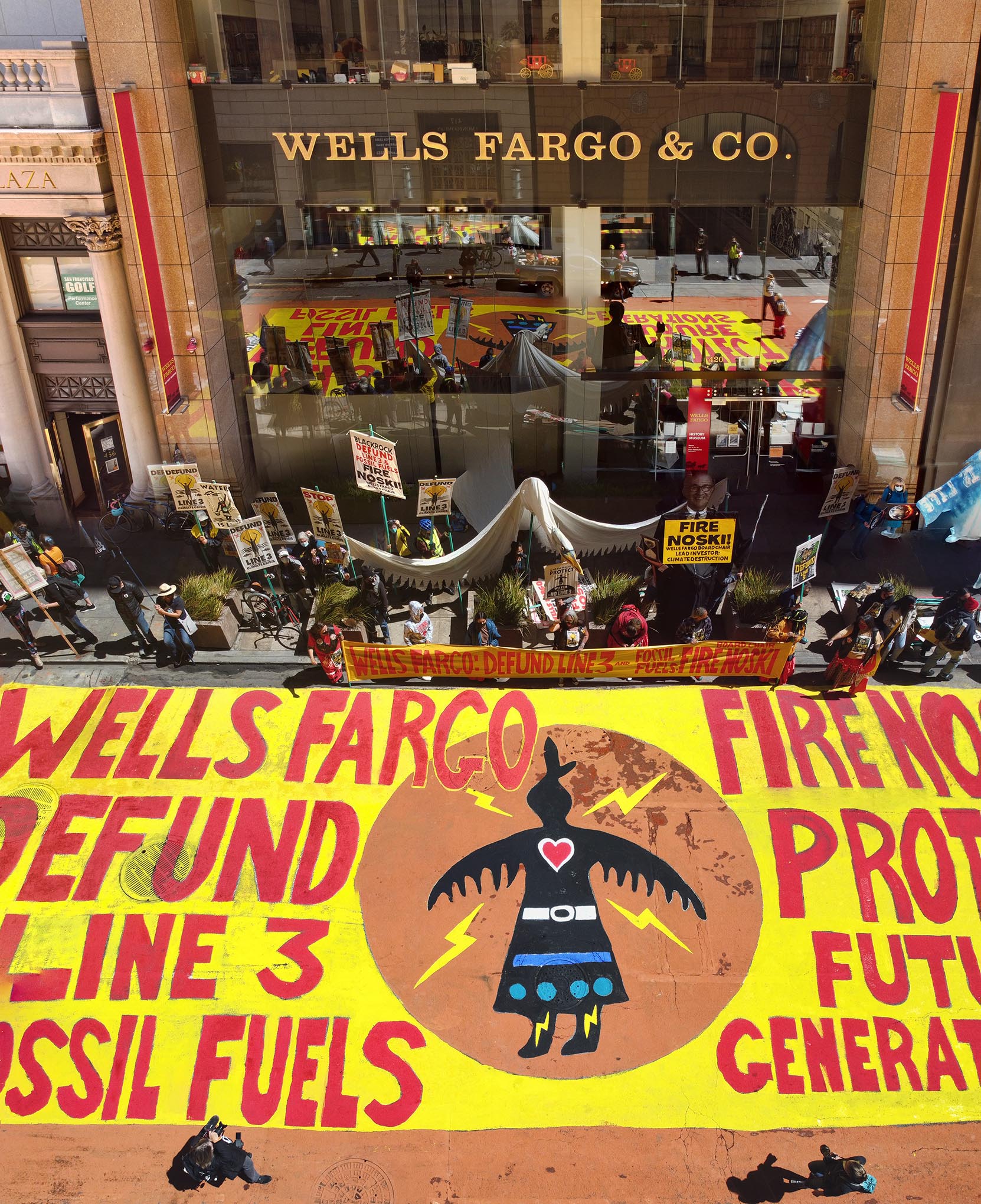 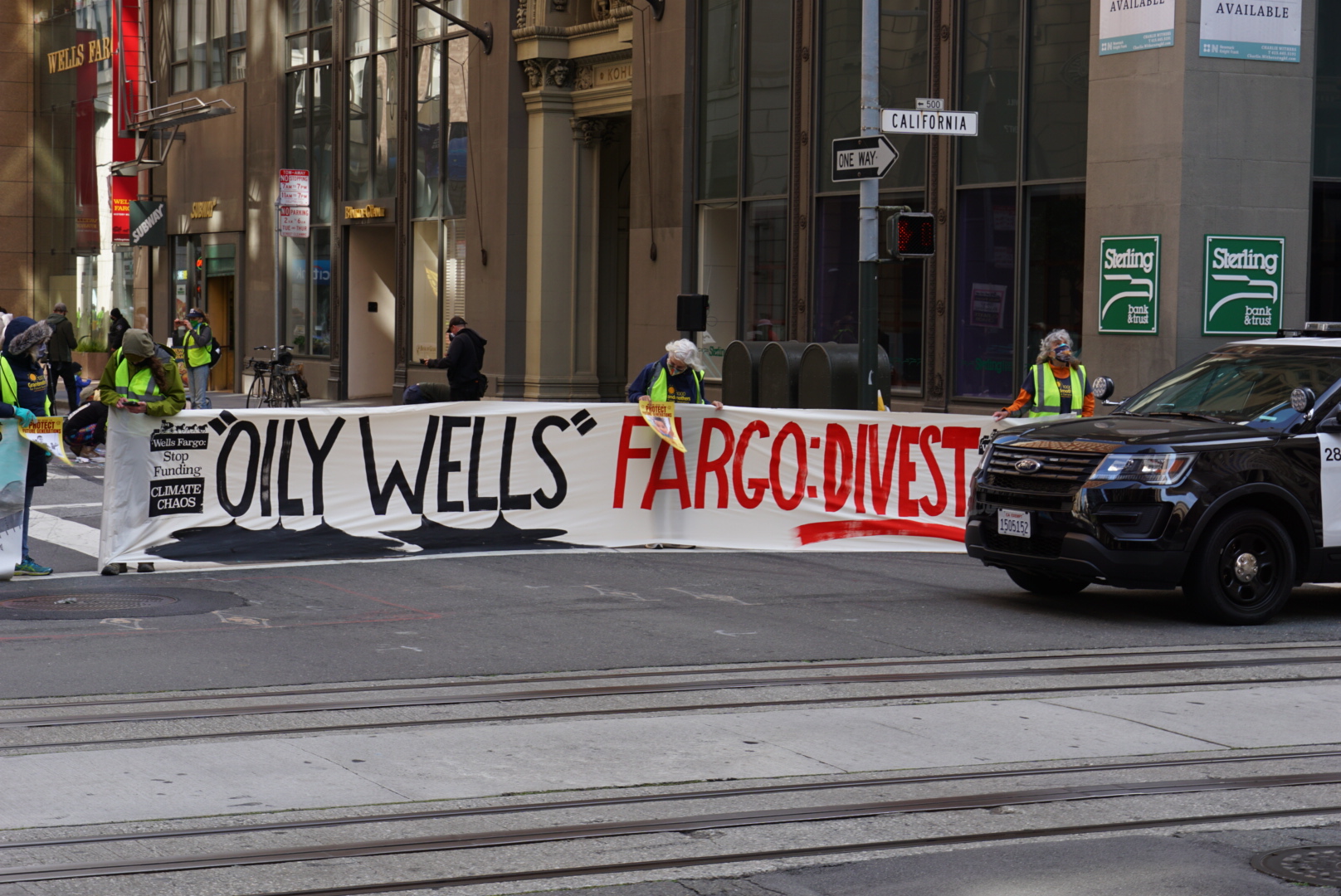 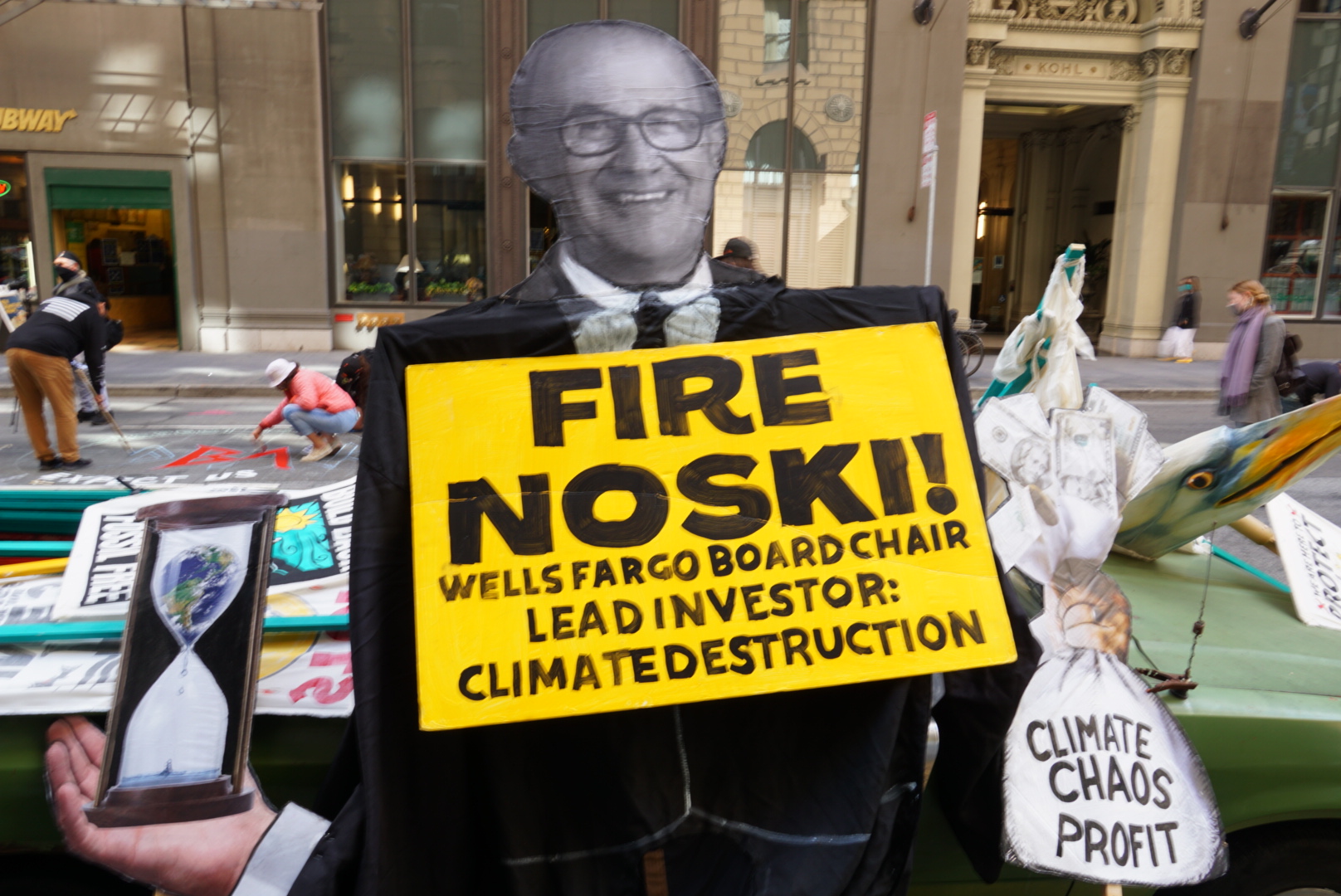 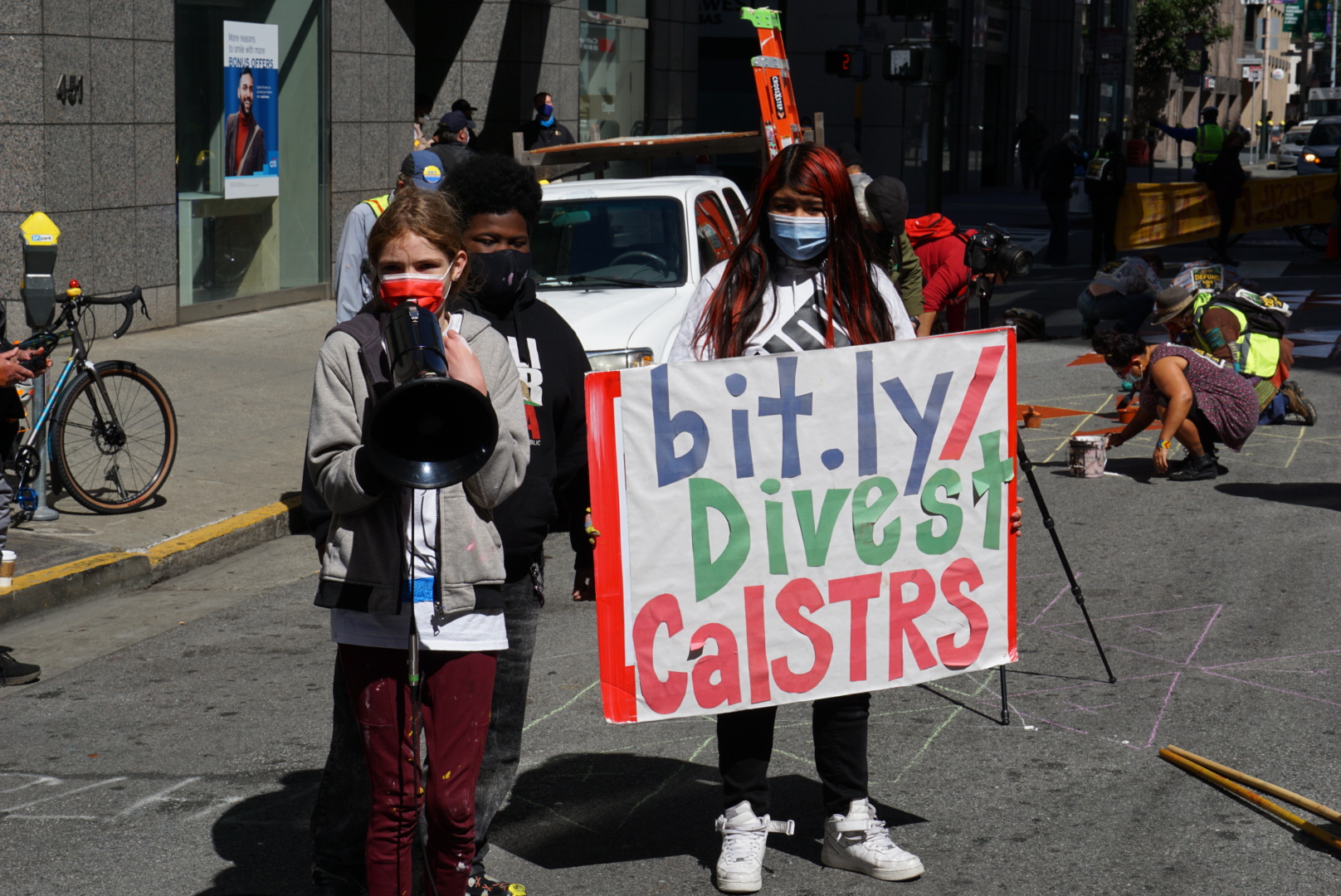 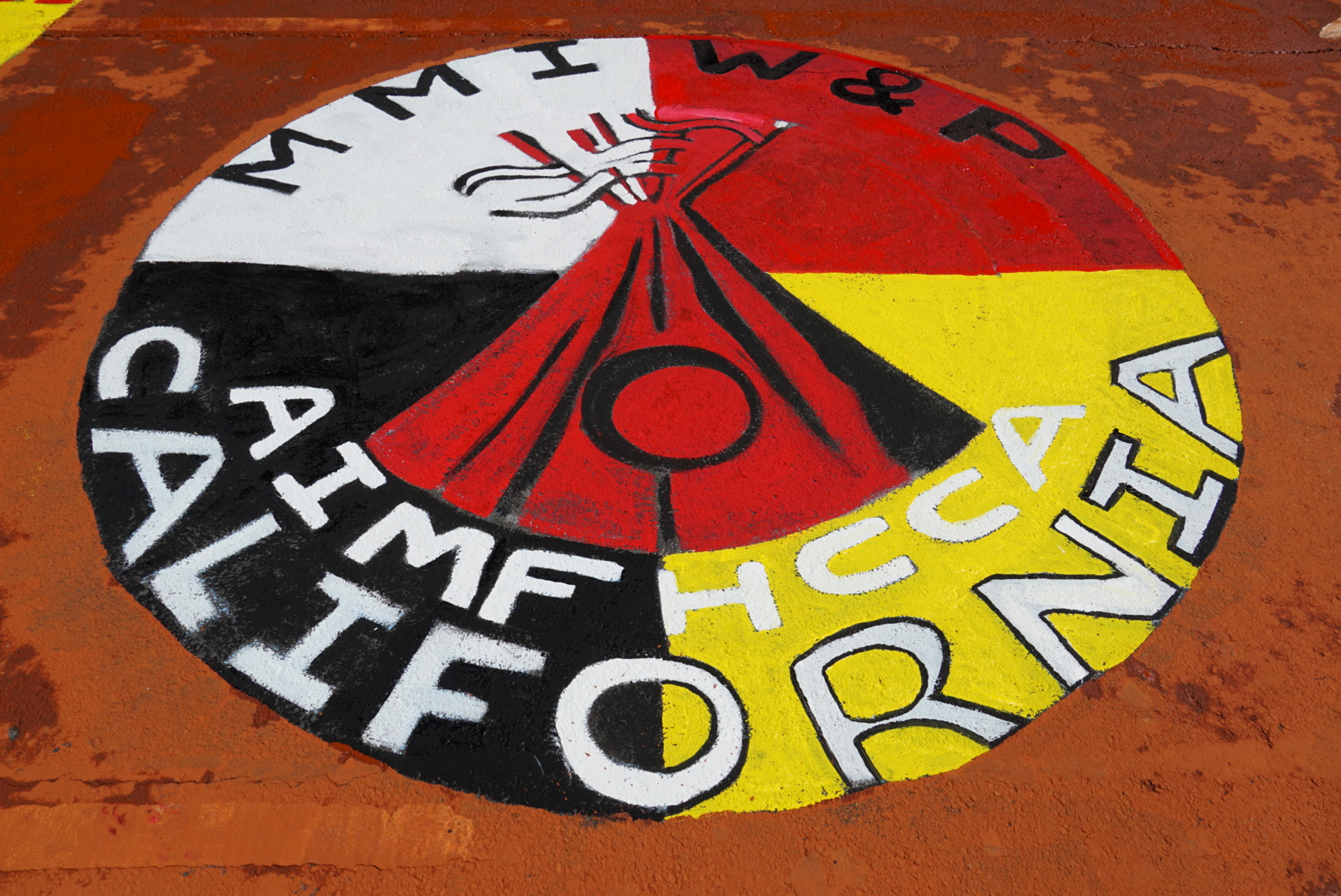 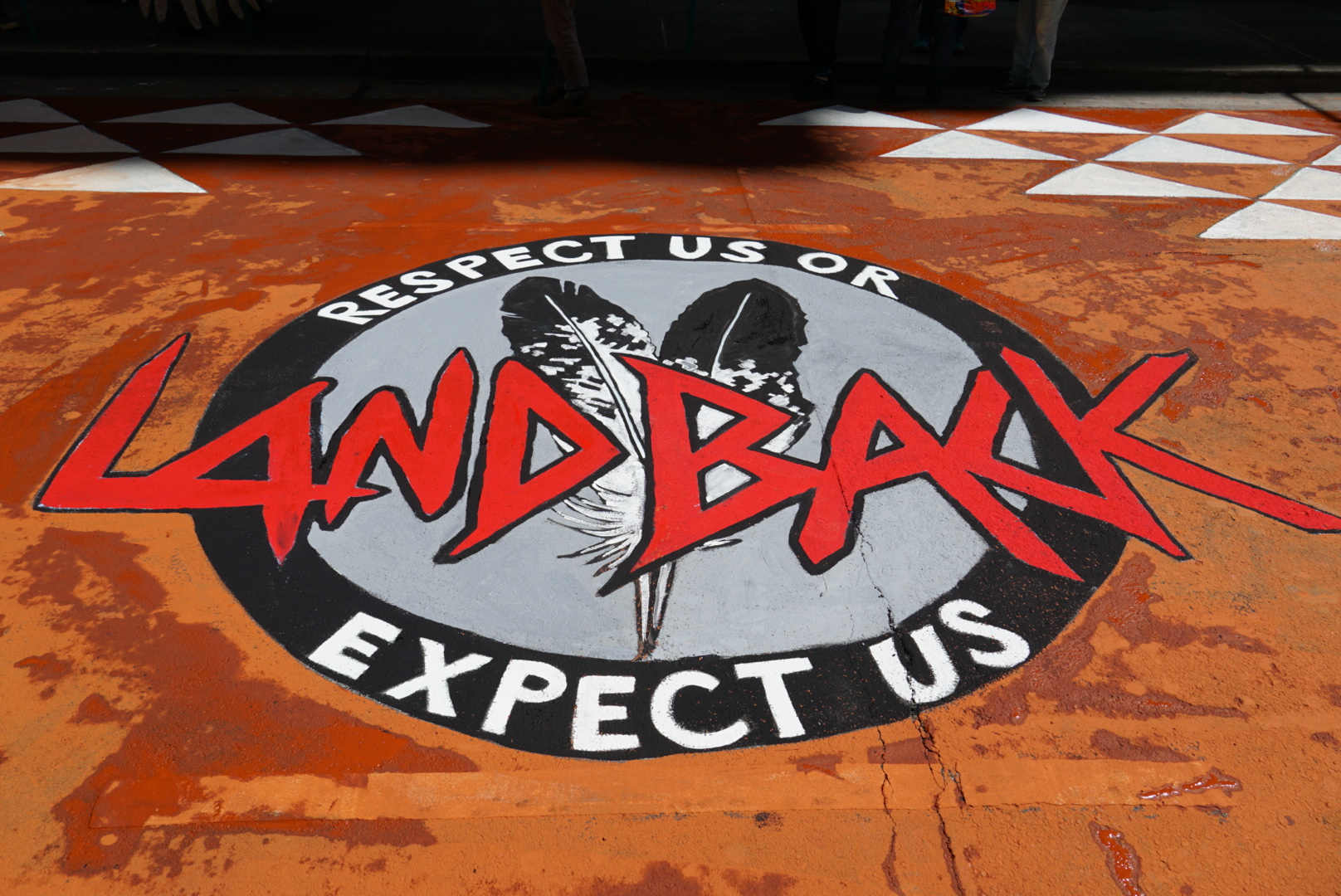 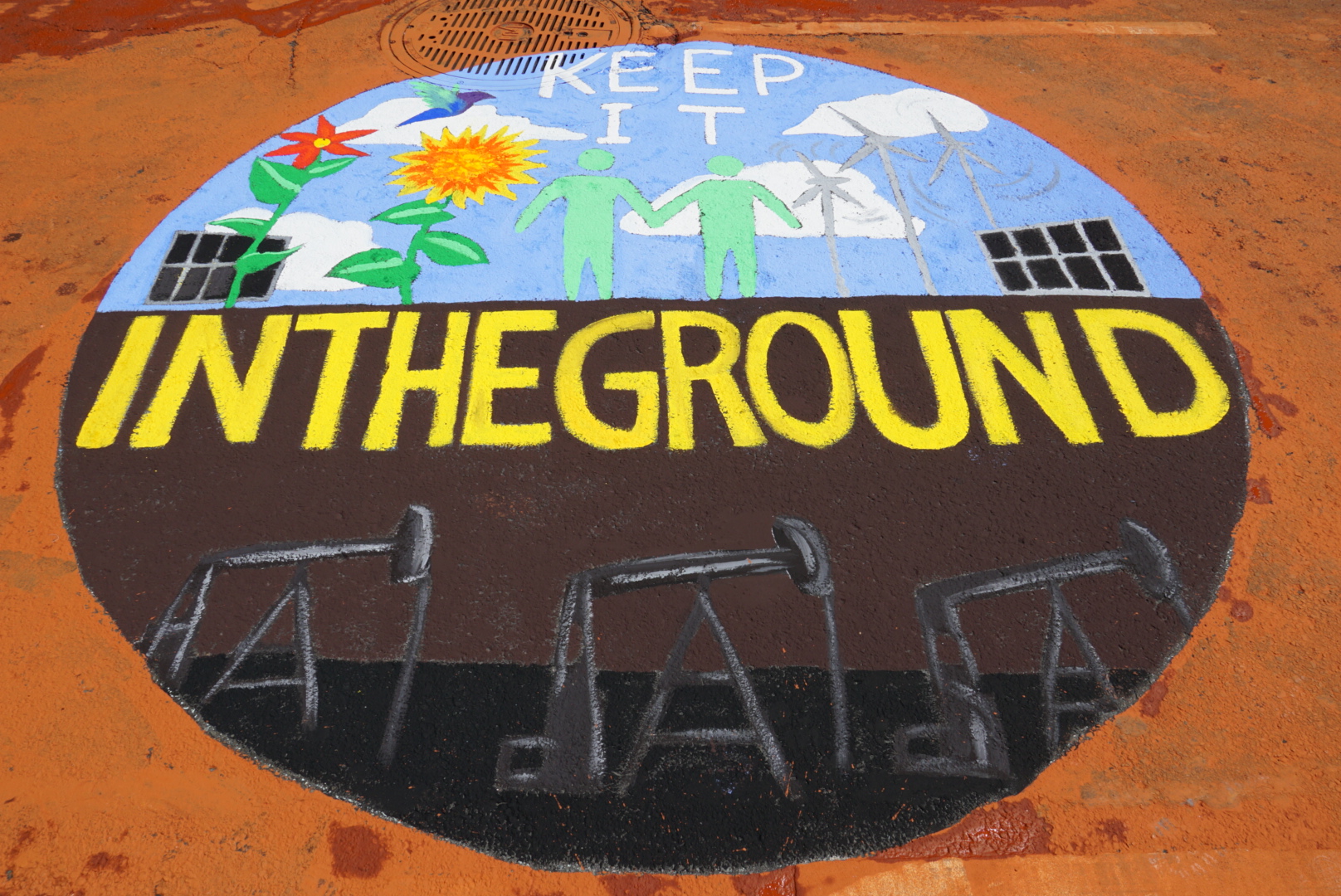 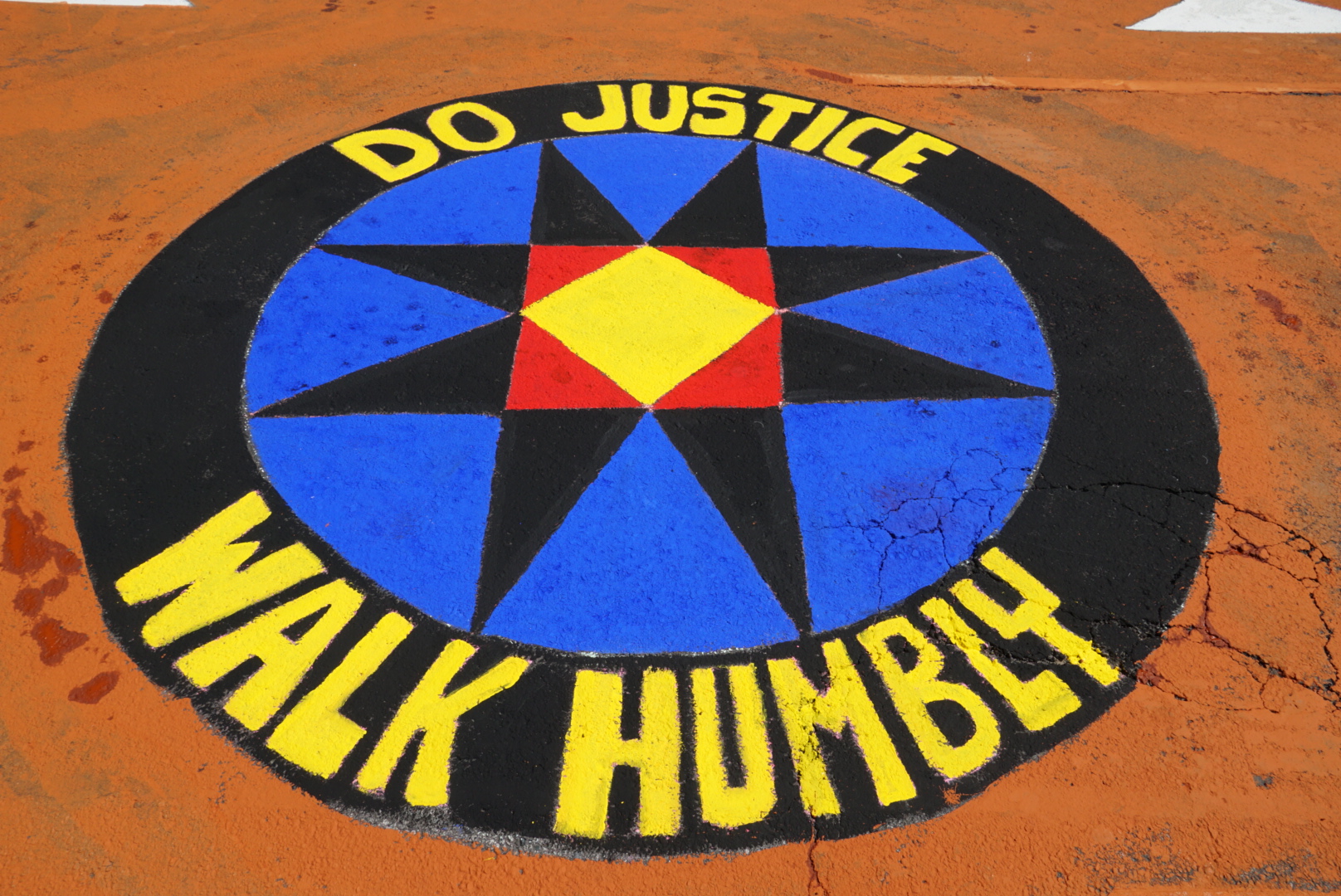 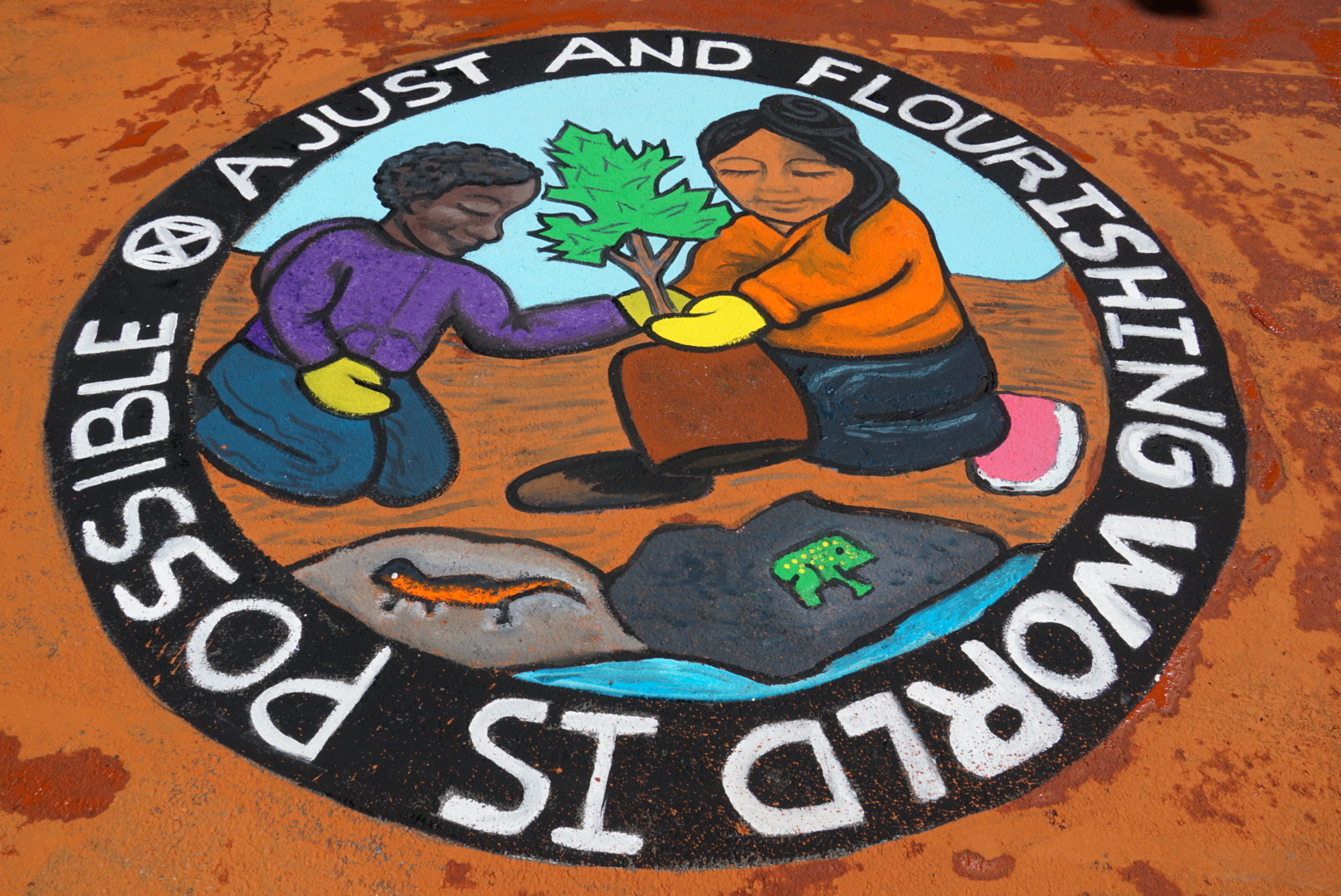 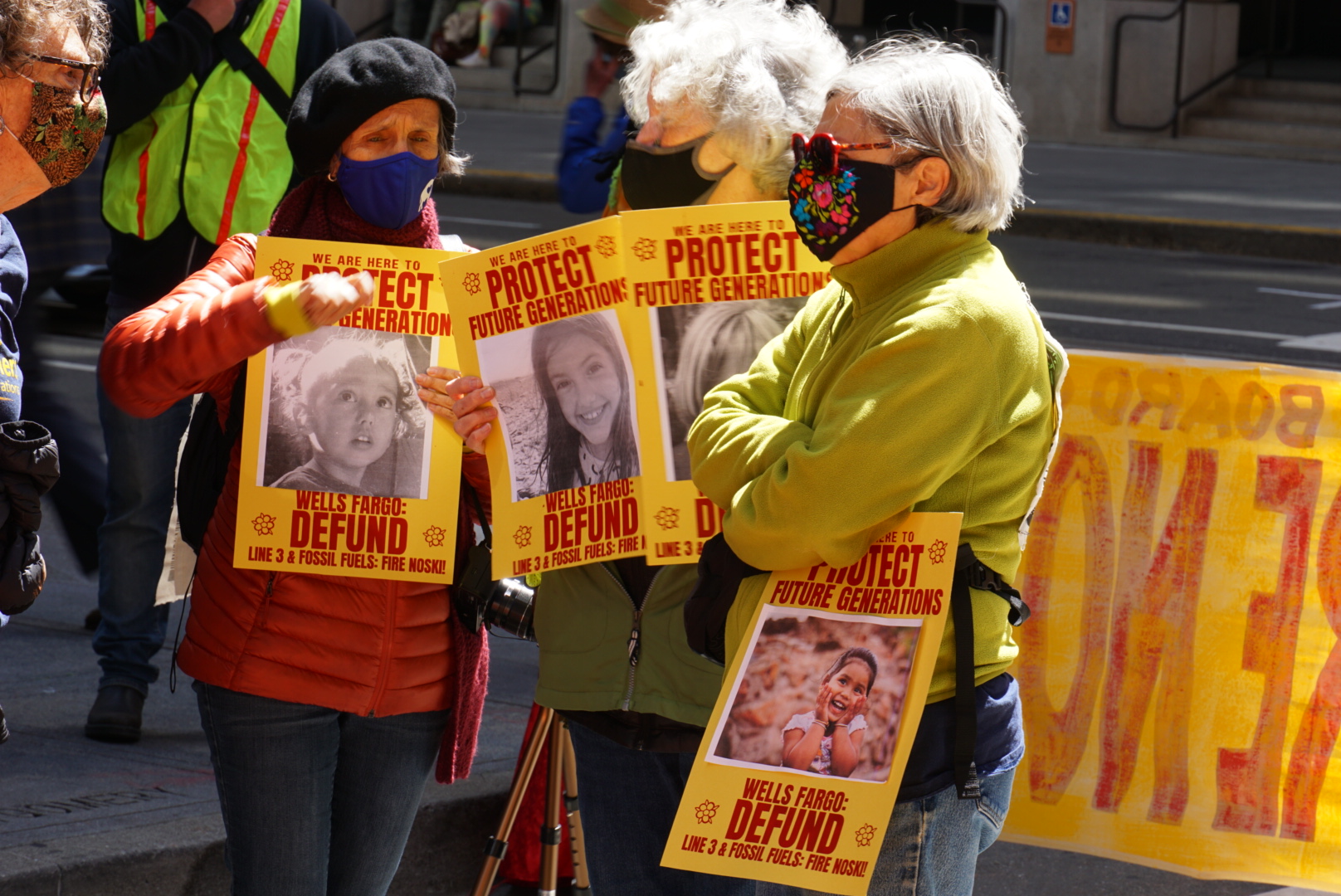 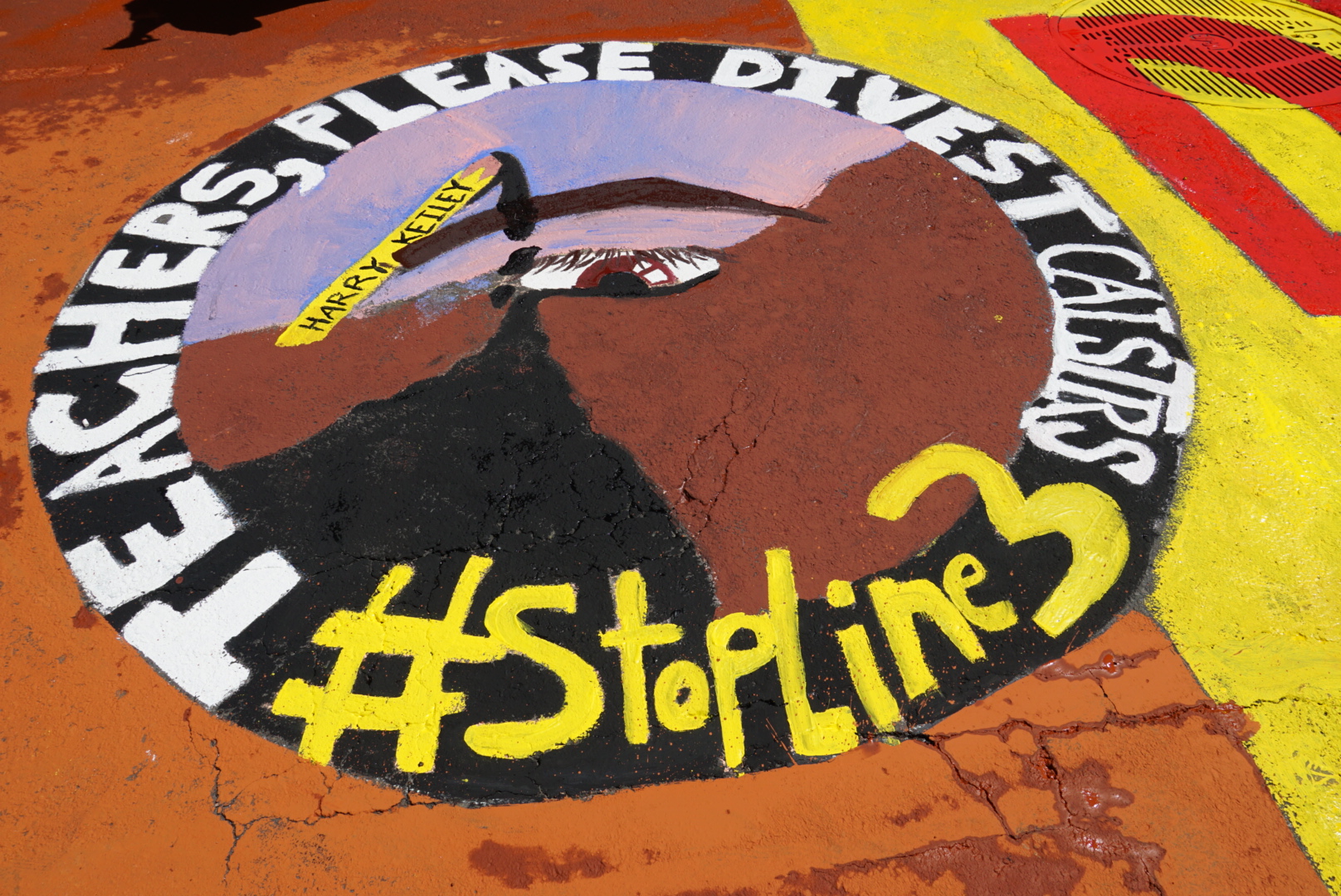 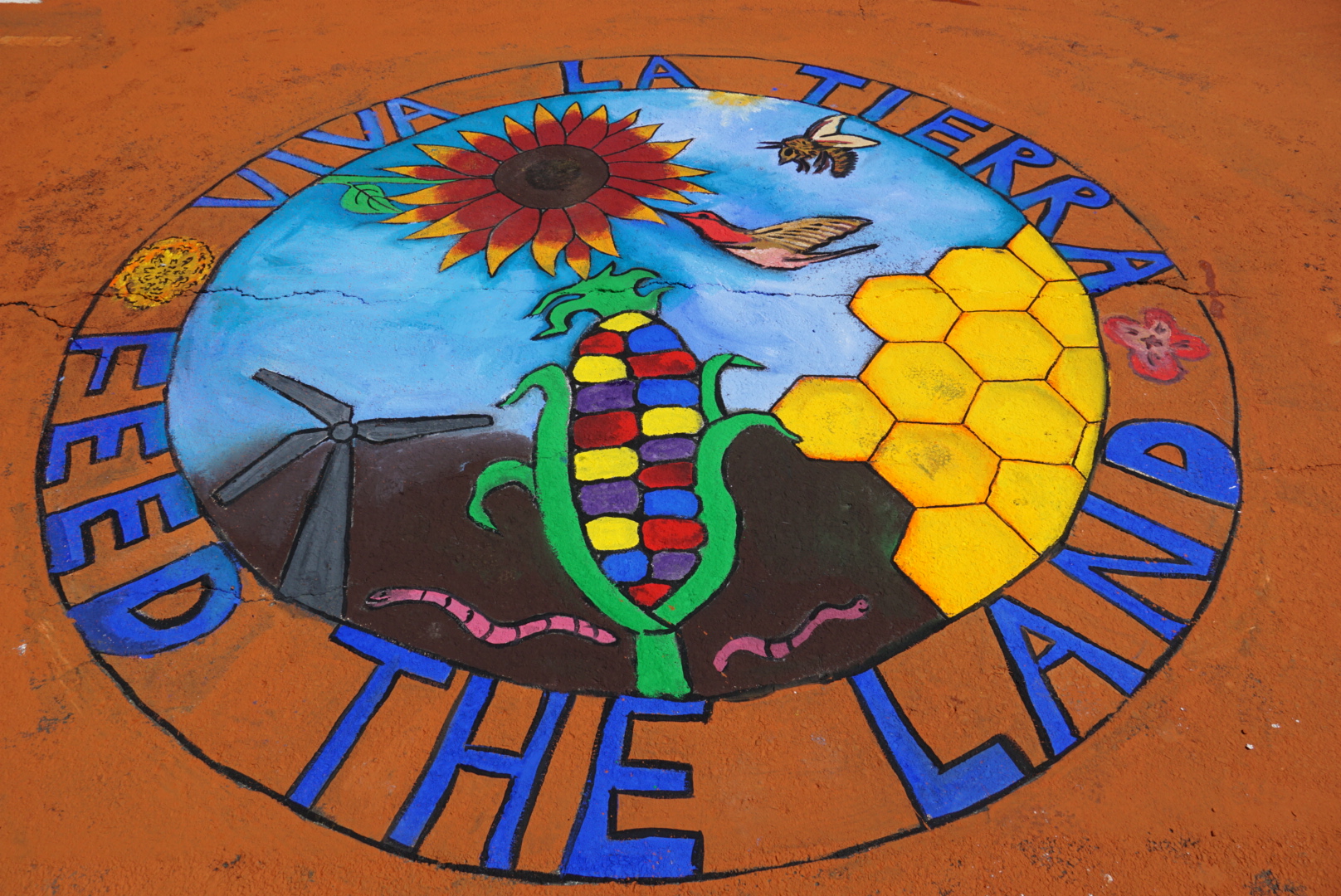 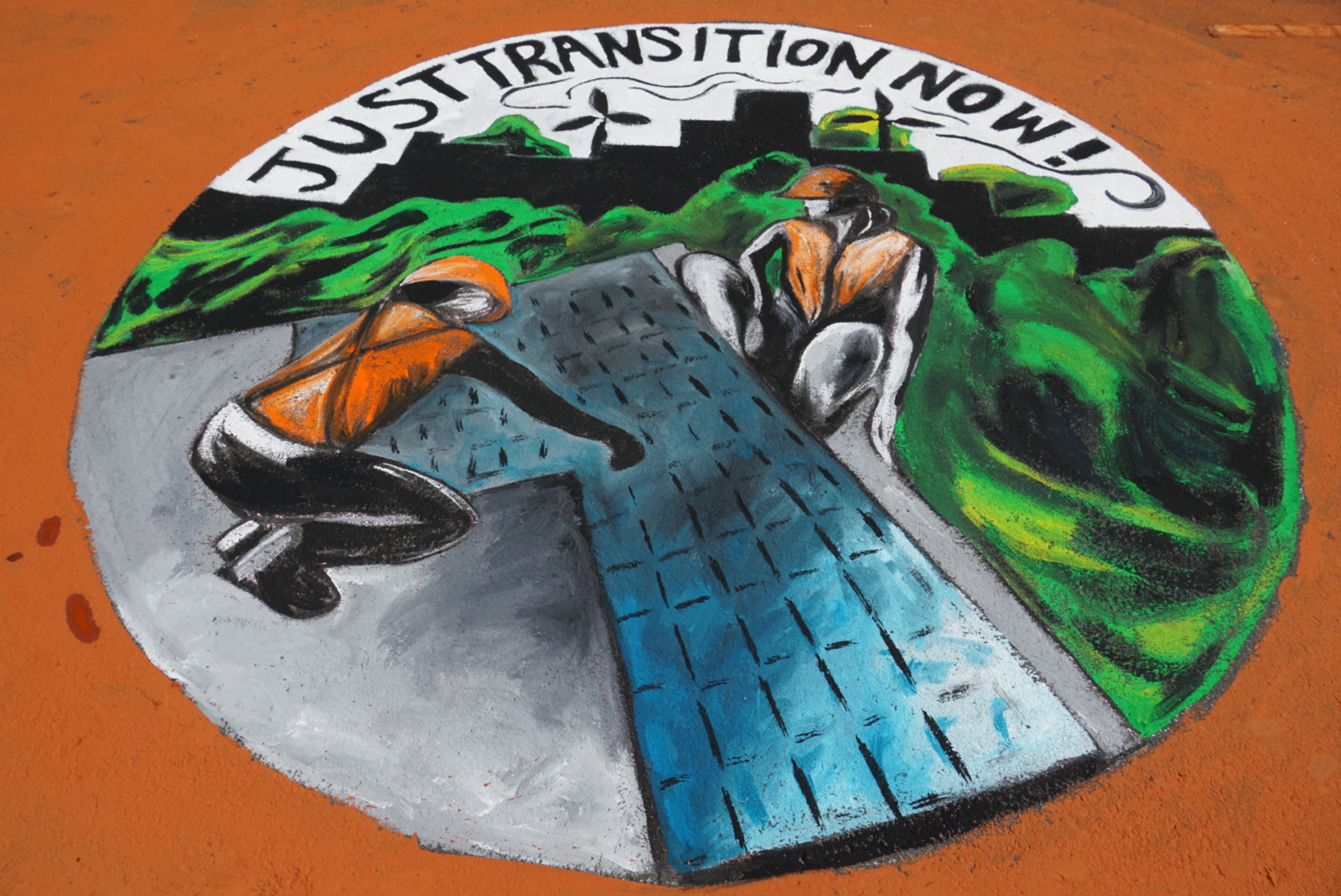 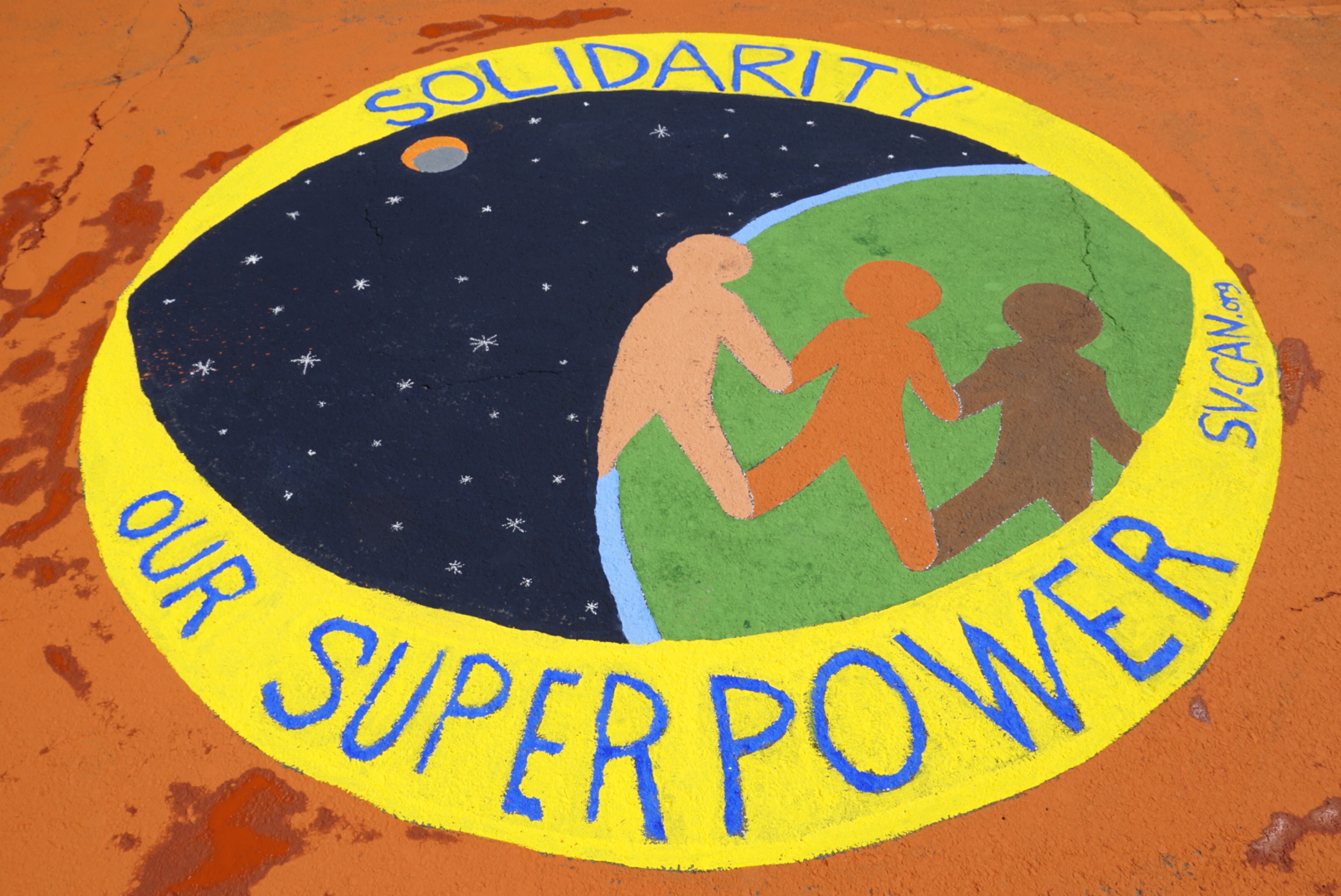 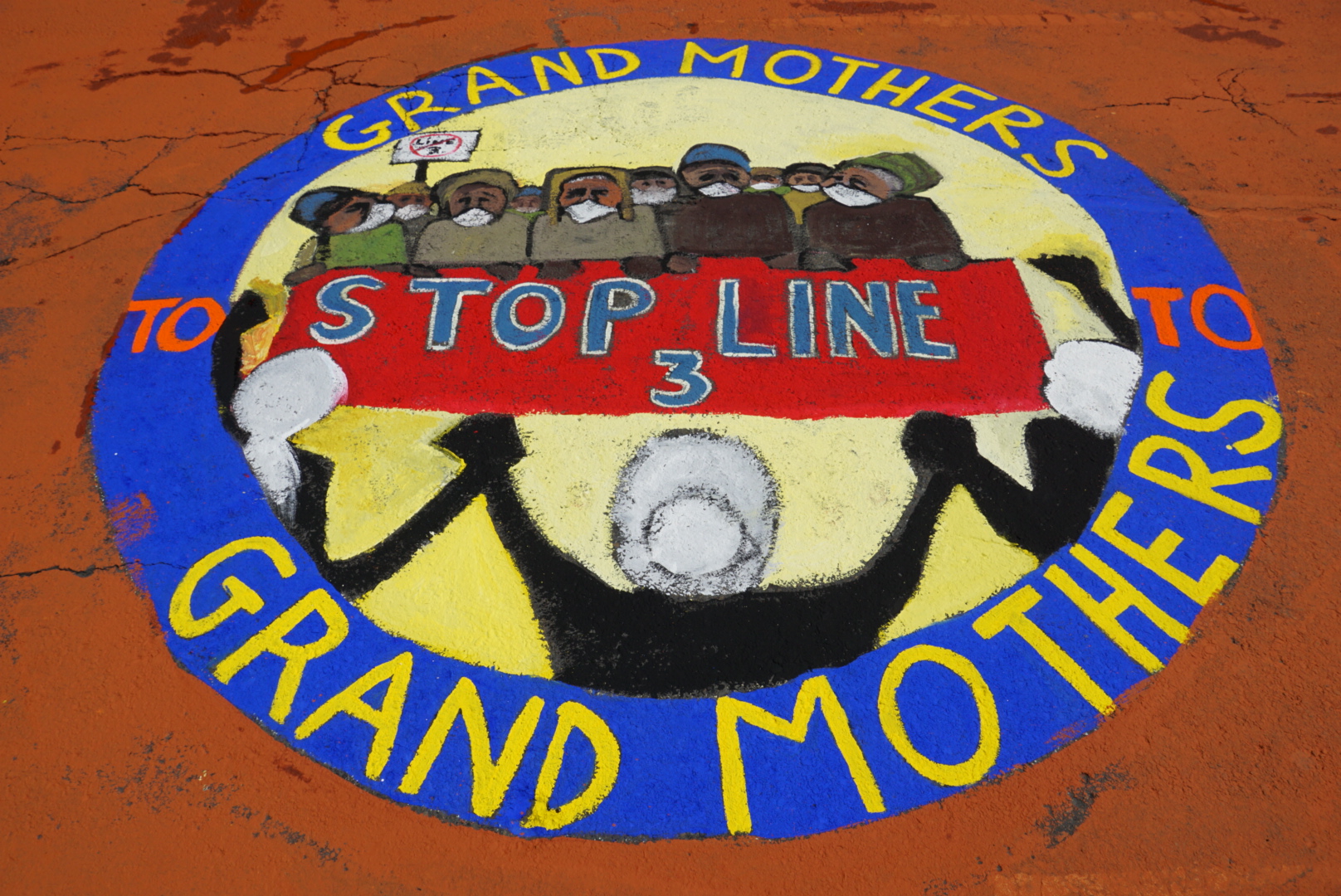 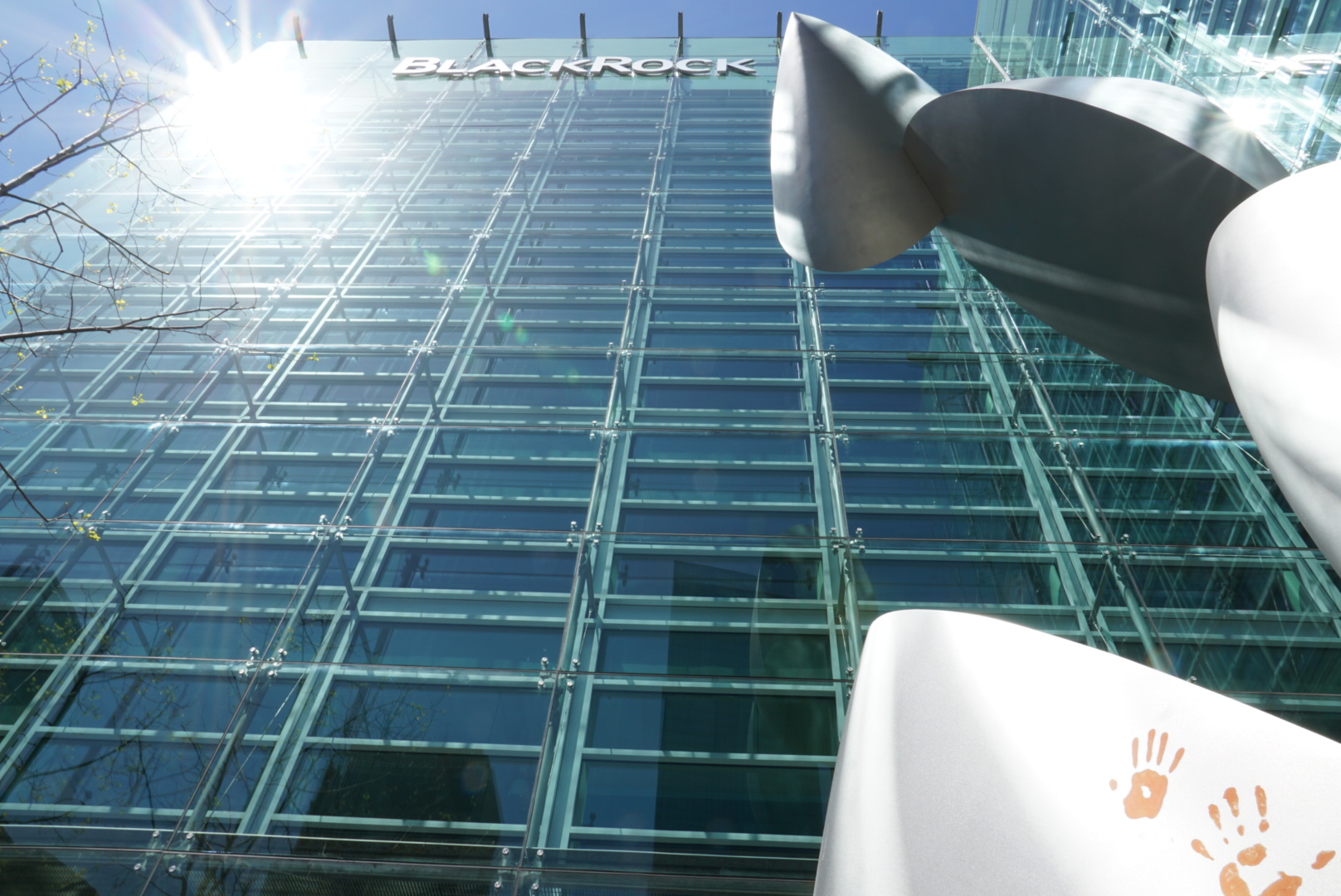 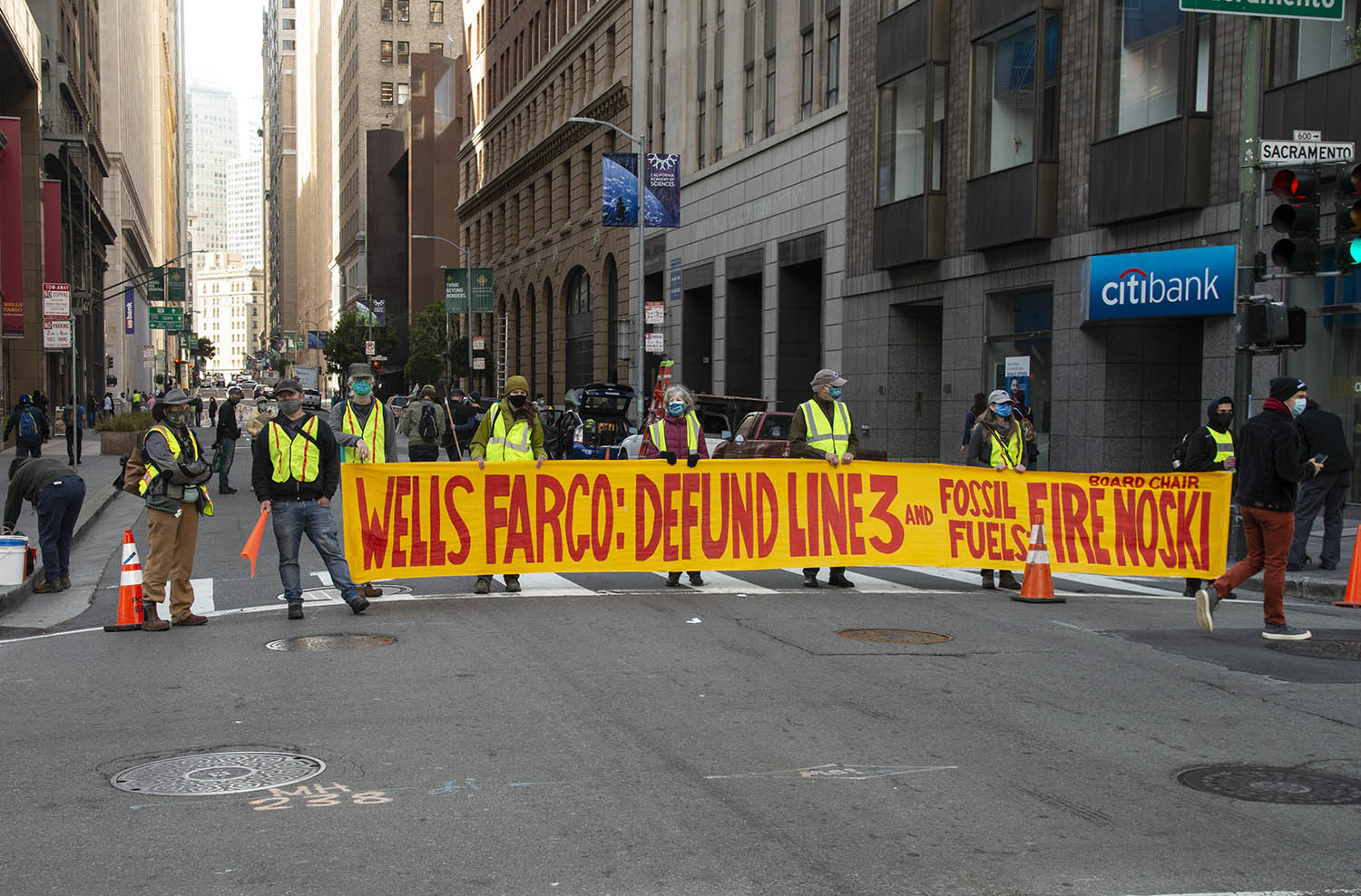 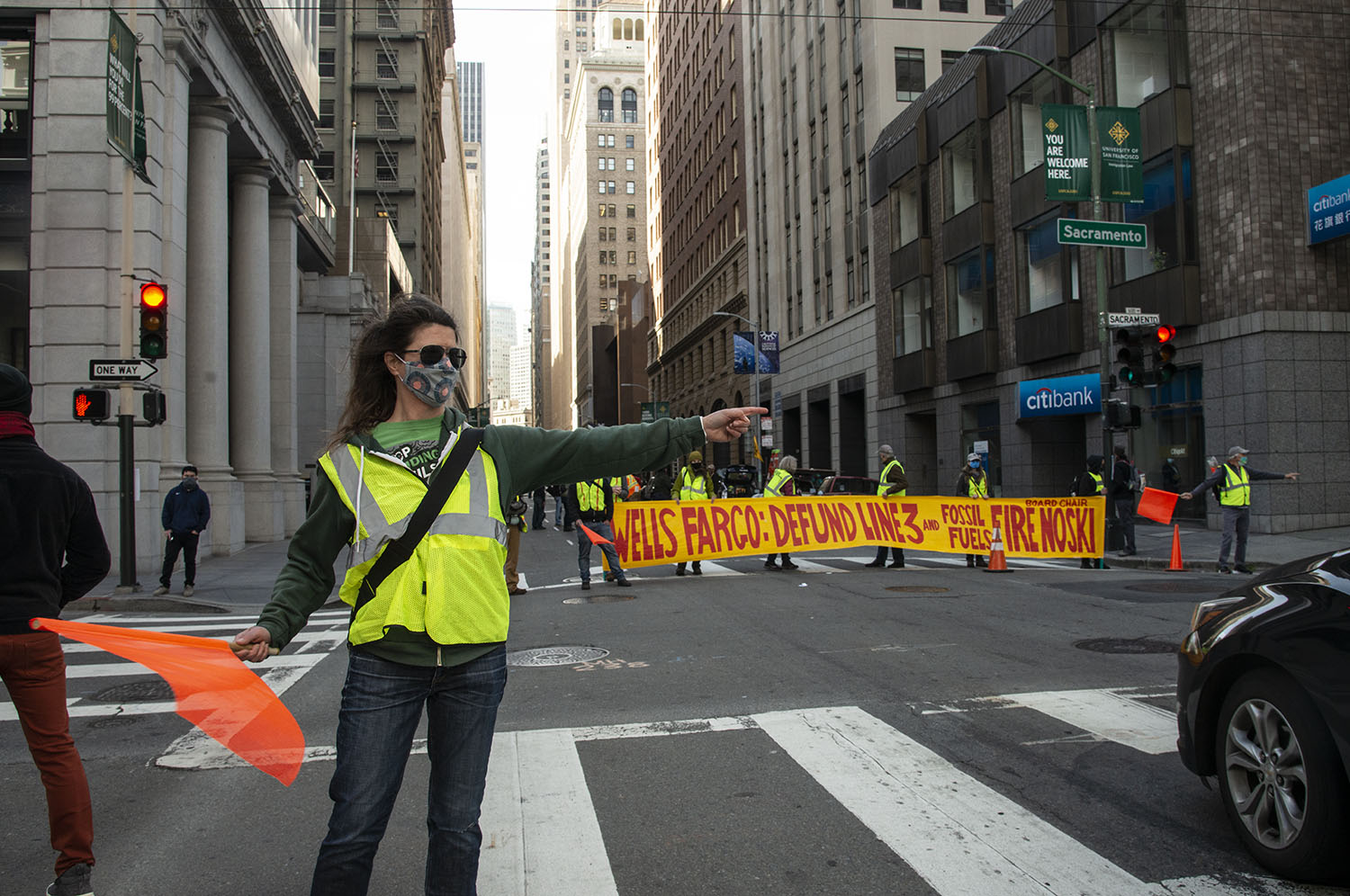 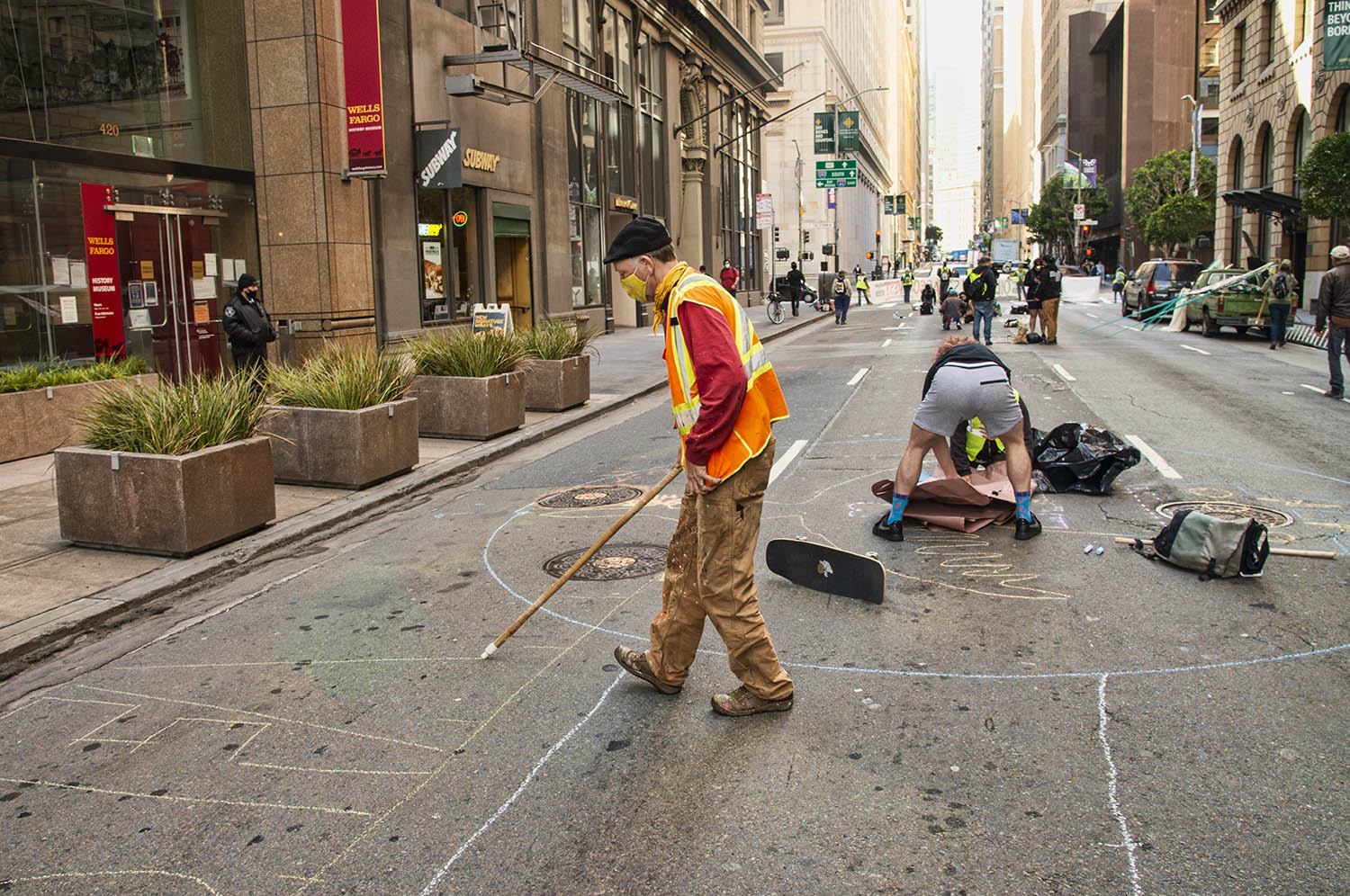 Join us in taking direct action!