This action was one of many that took place during a nation-wide day of action urging BlackRock, Liberty Mutual, and Chase to #StopTheMoneyPipeline to financing climate destruction. Read more in the press release from Stop The Money Pipeline.

If you’d like to learn more about how you can help stop extraction projects, please visit this page for more resources.

Click on any photo to start the detail gallery… 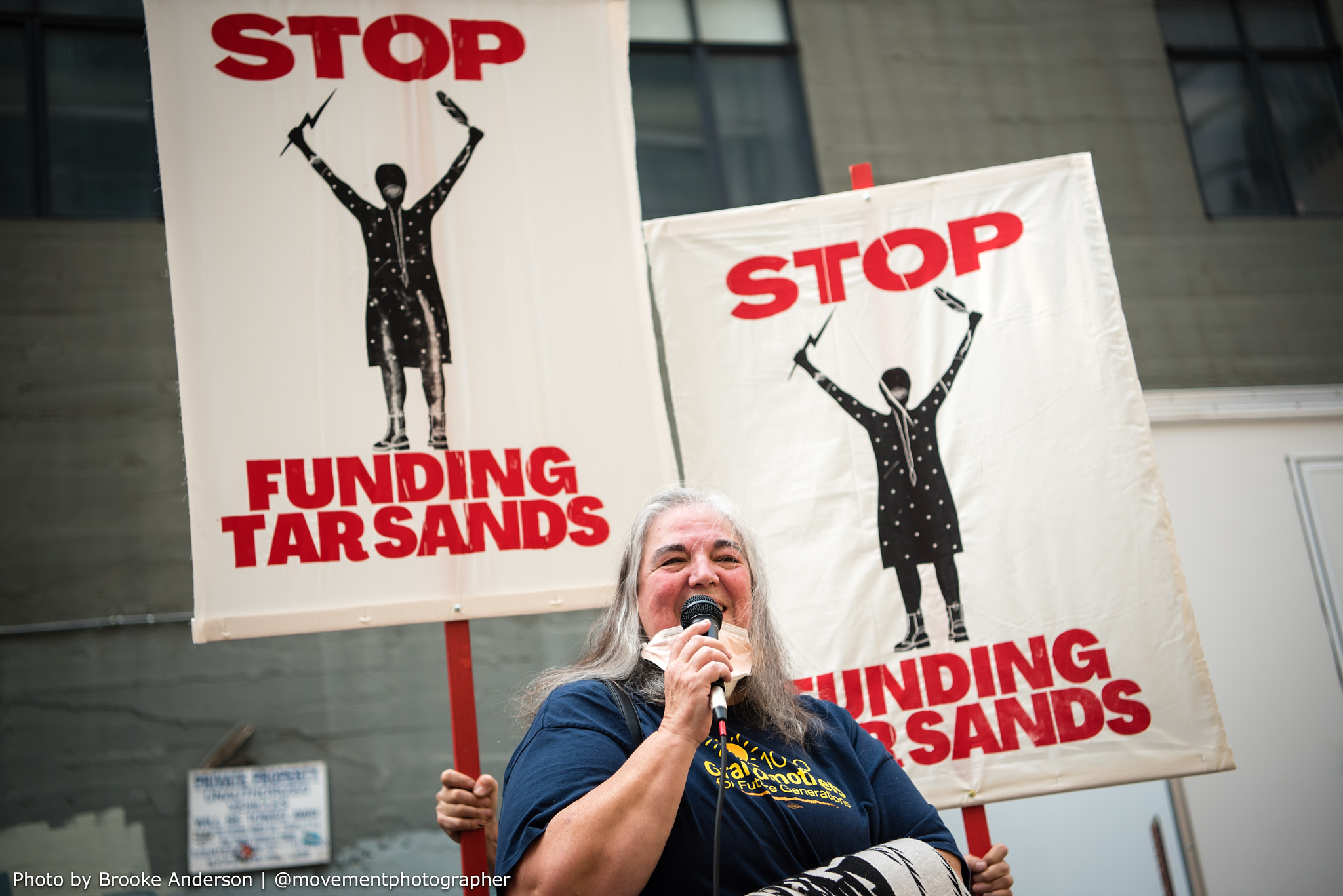 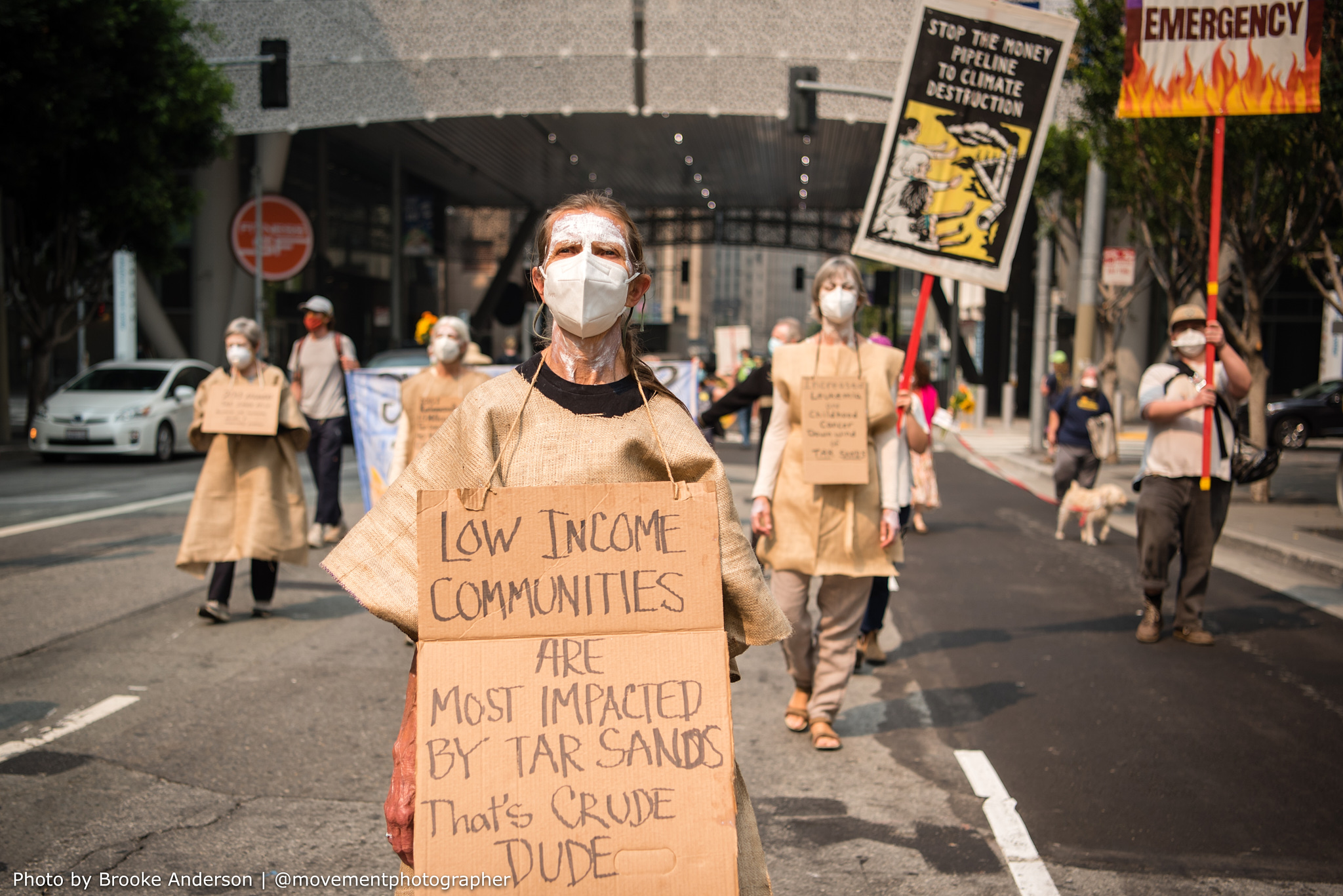 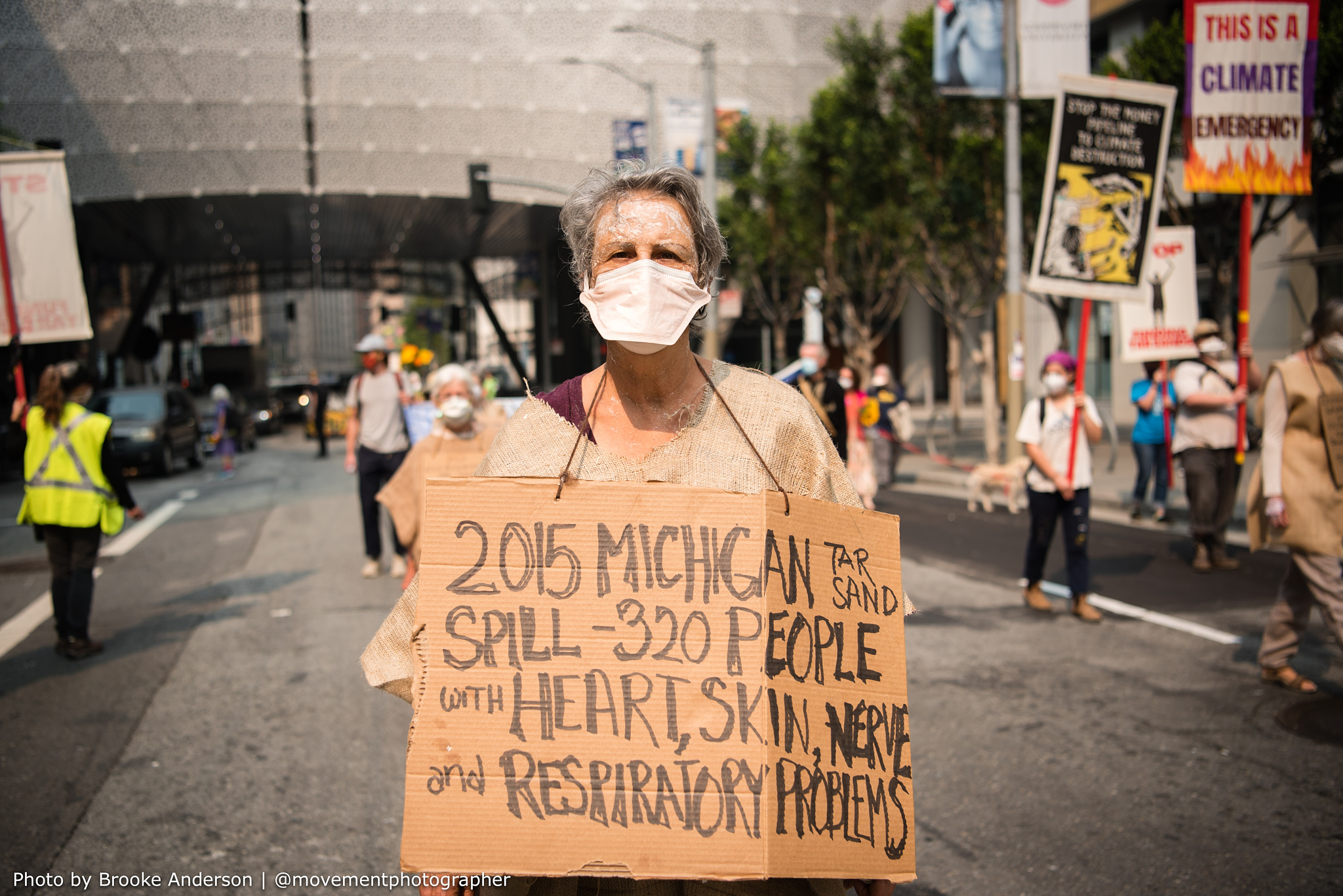 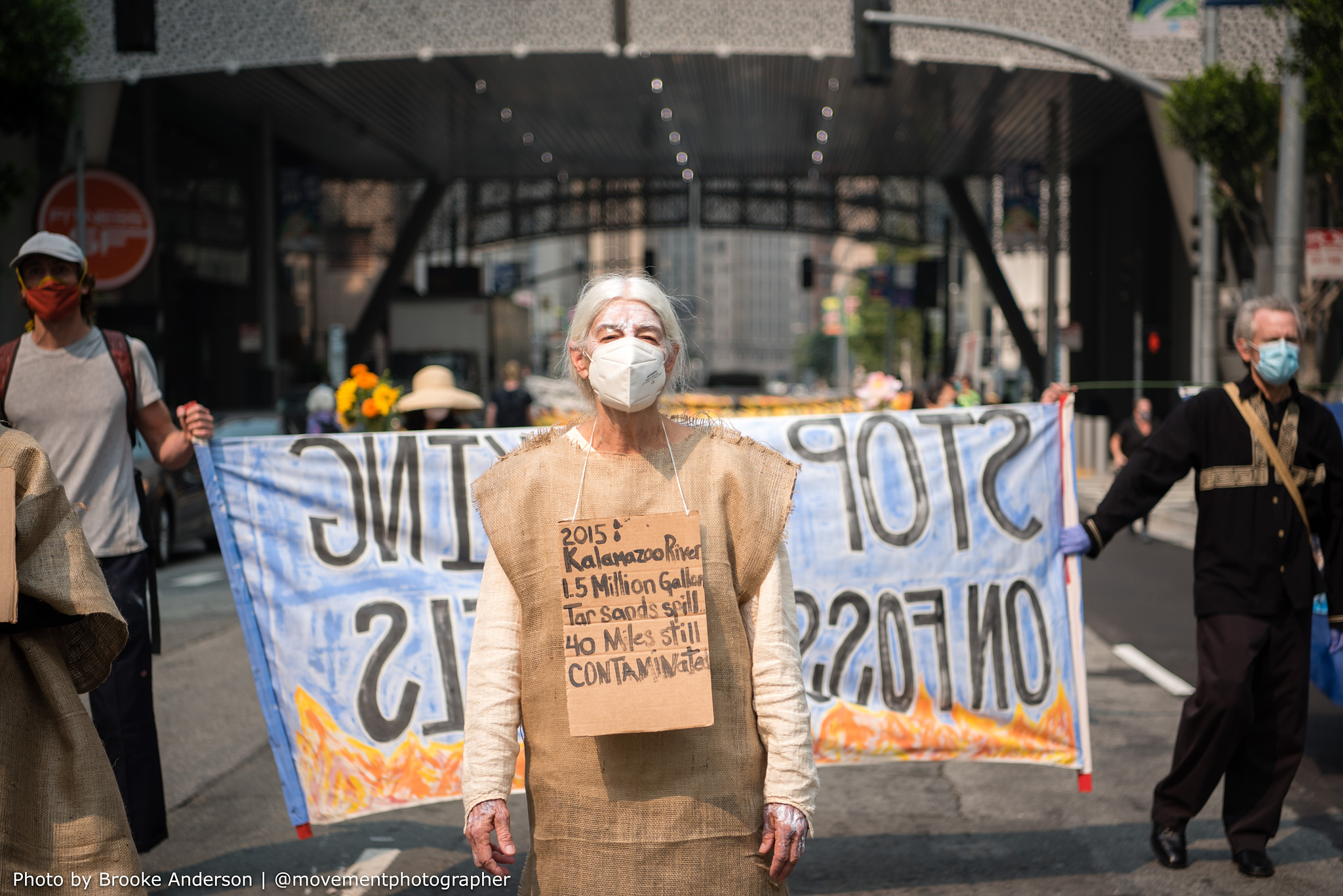 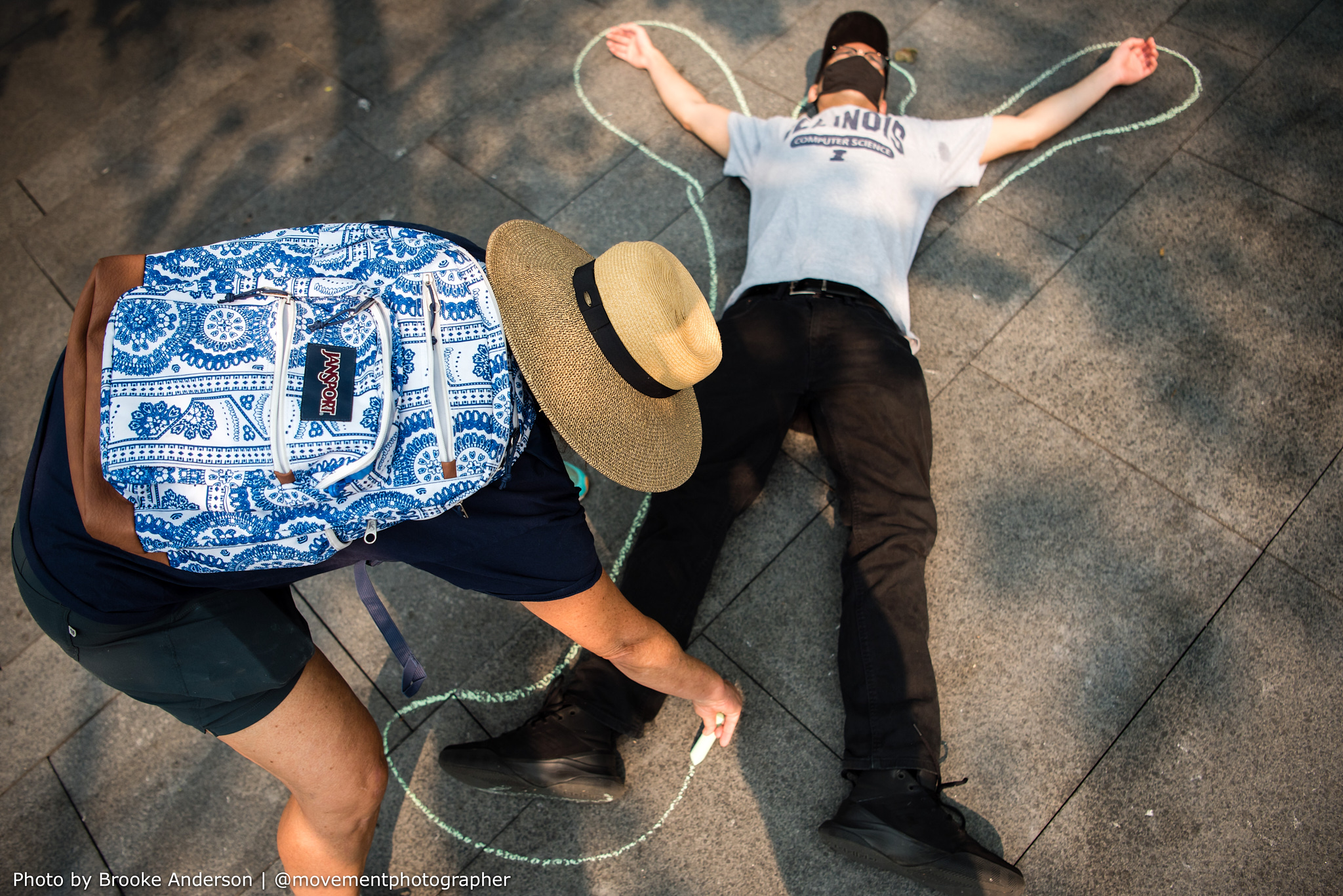 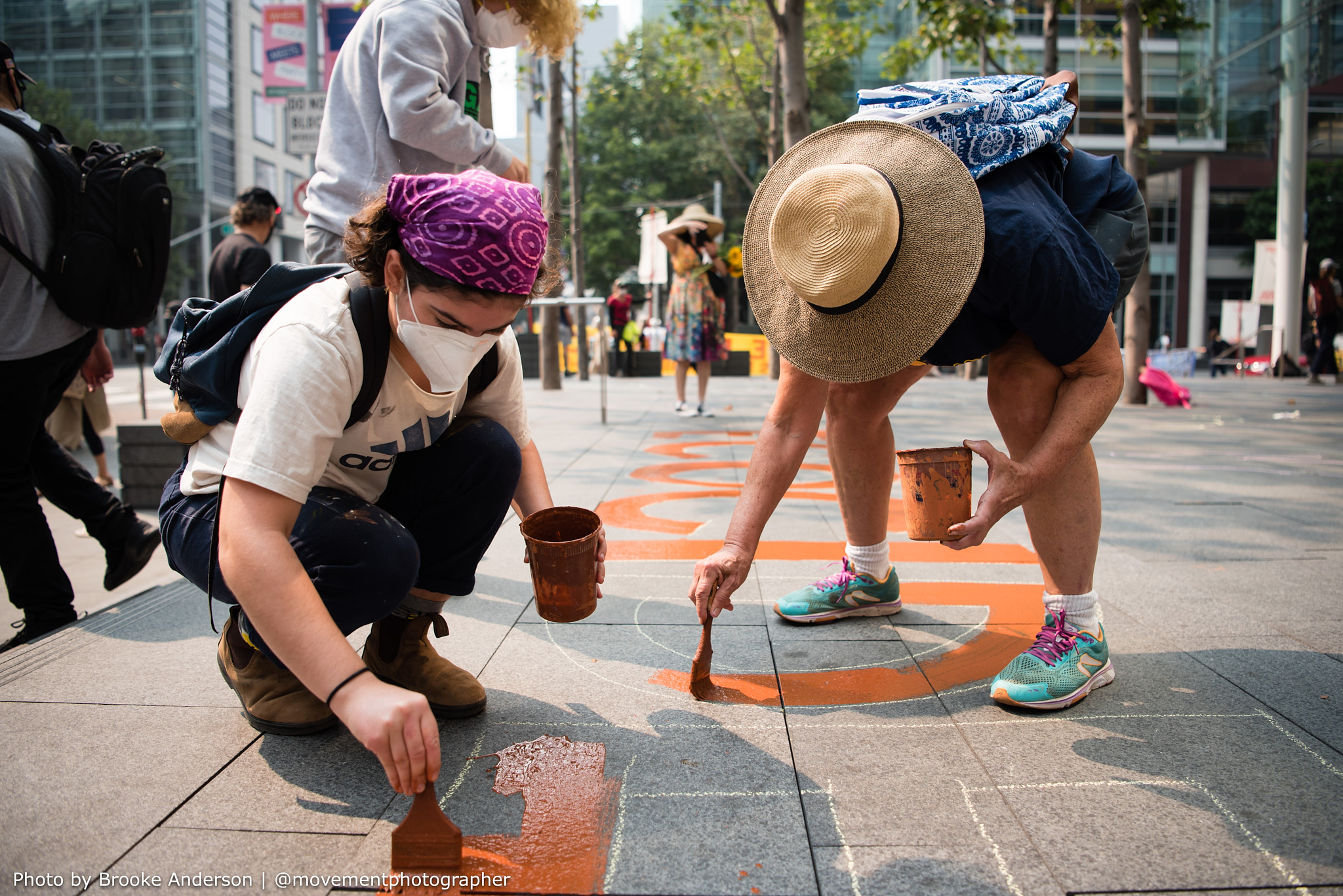 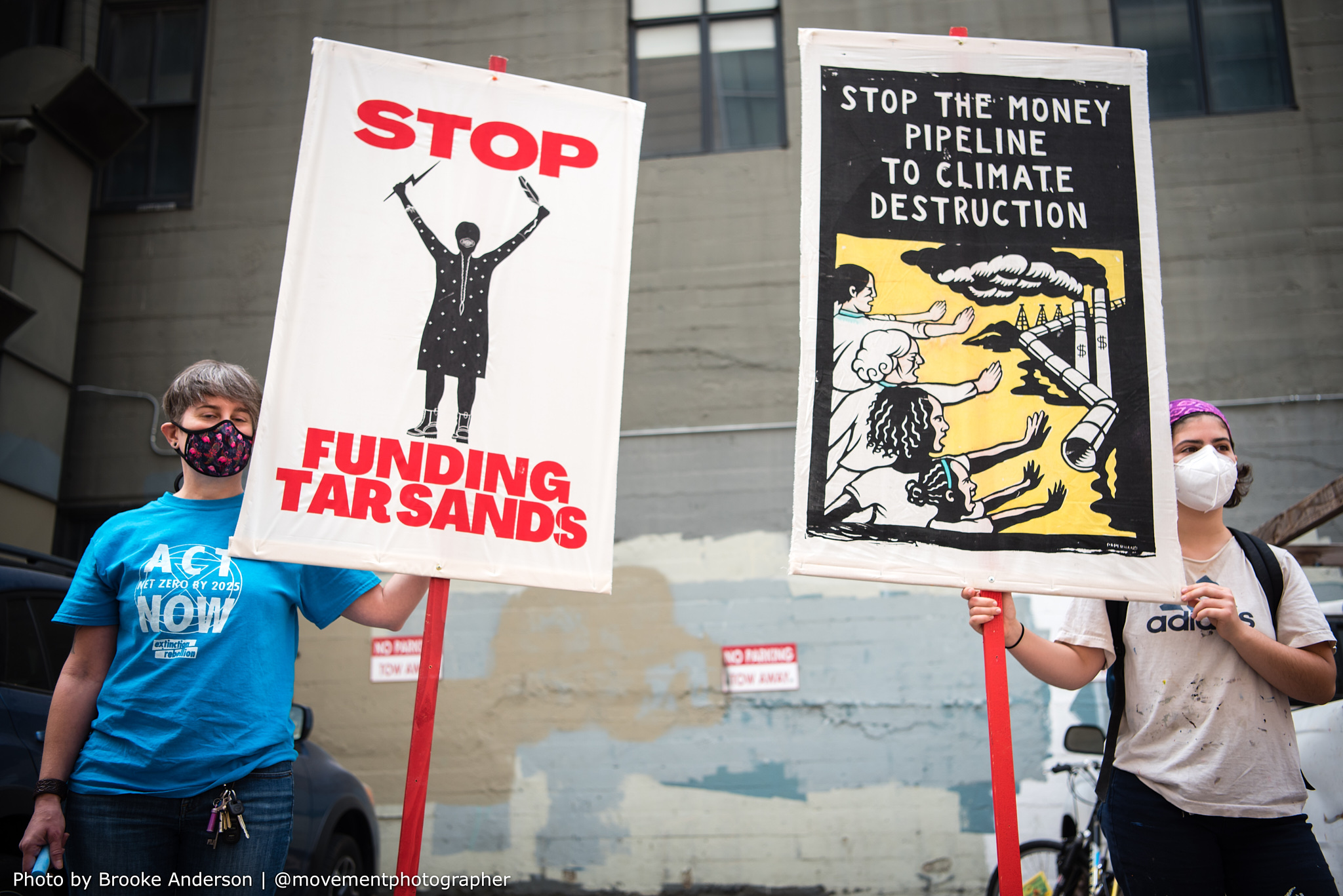 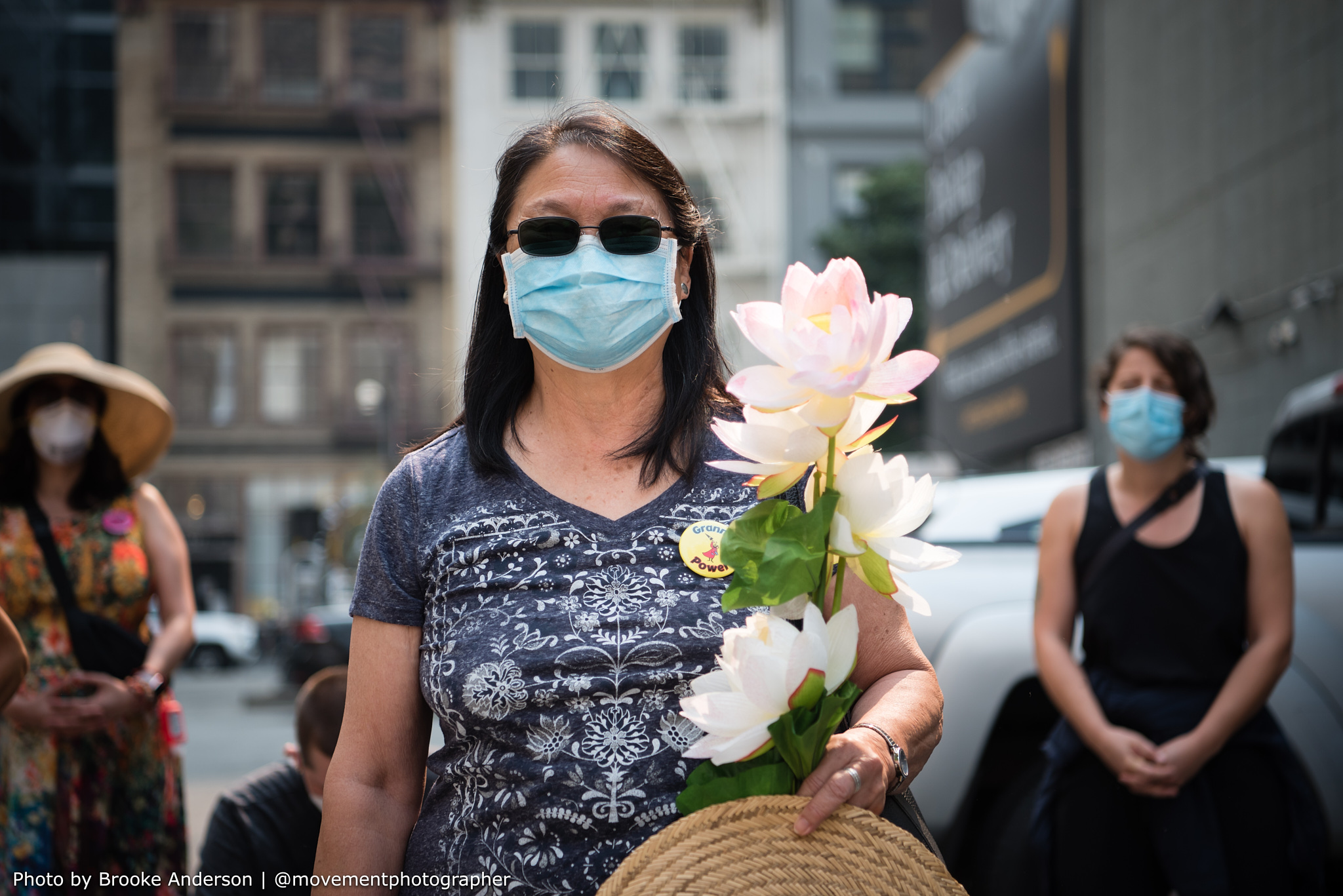 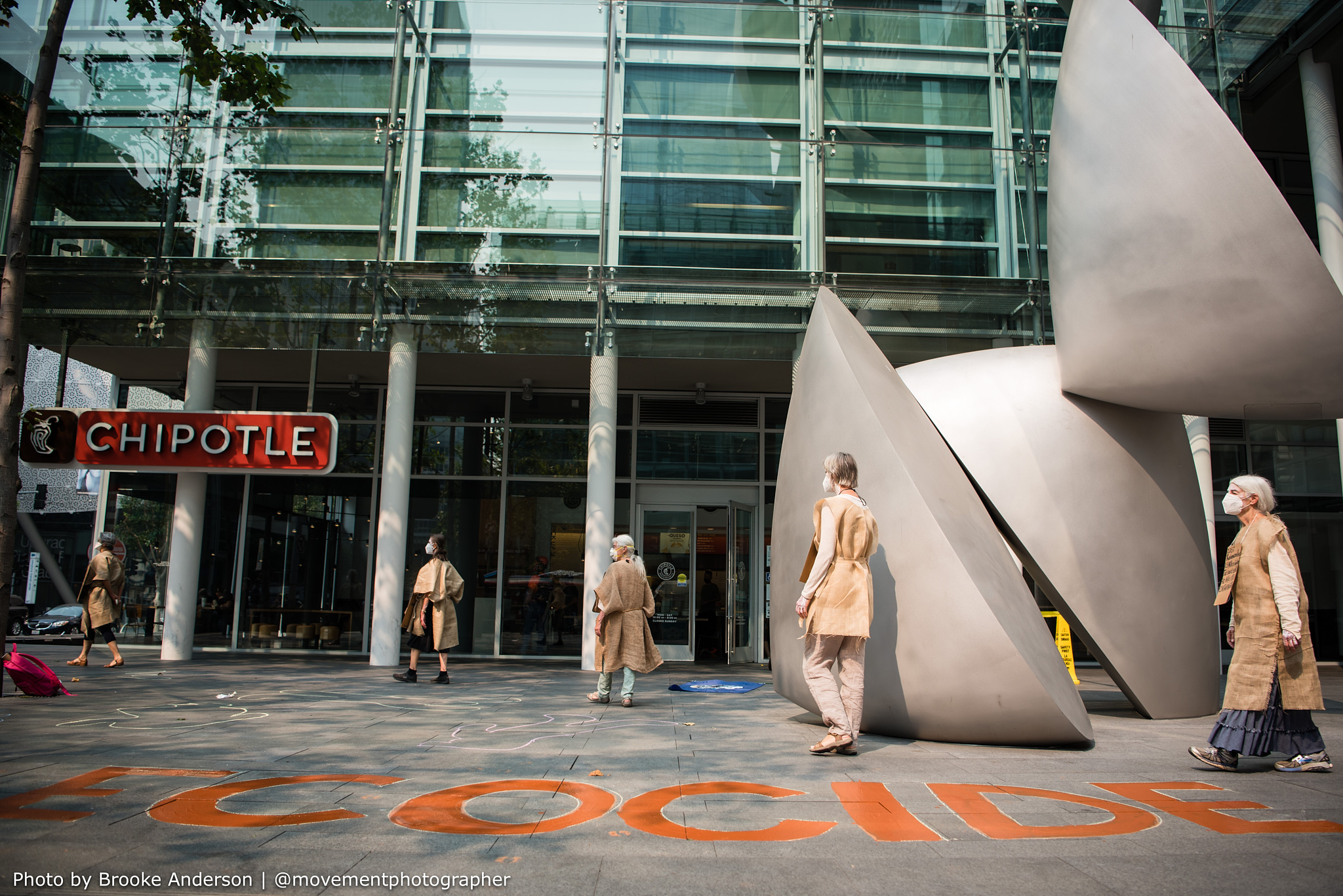 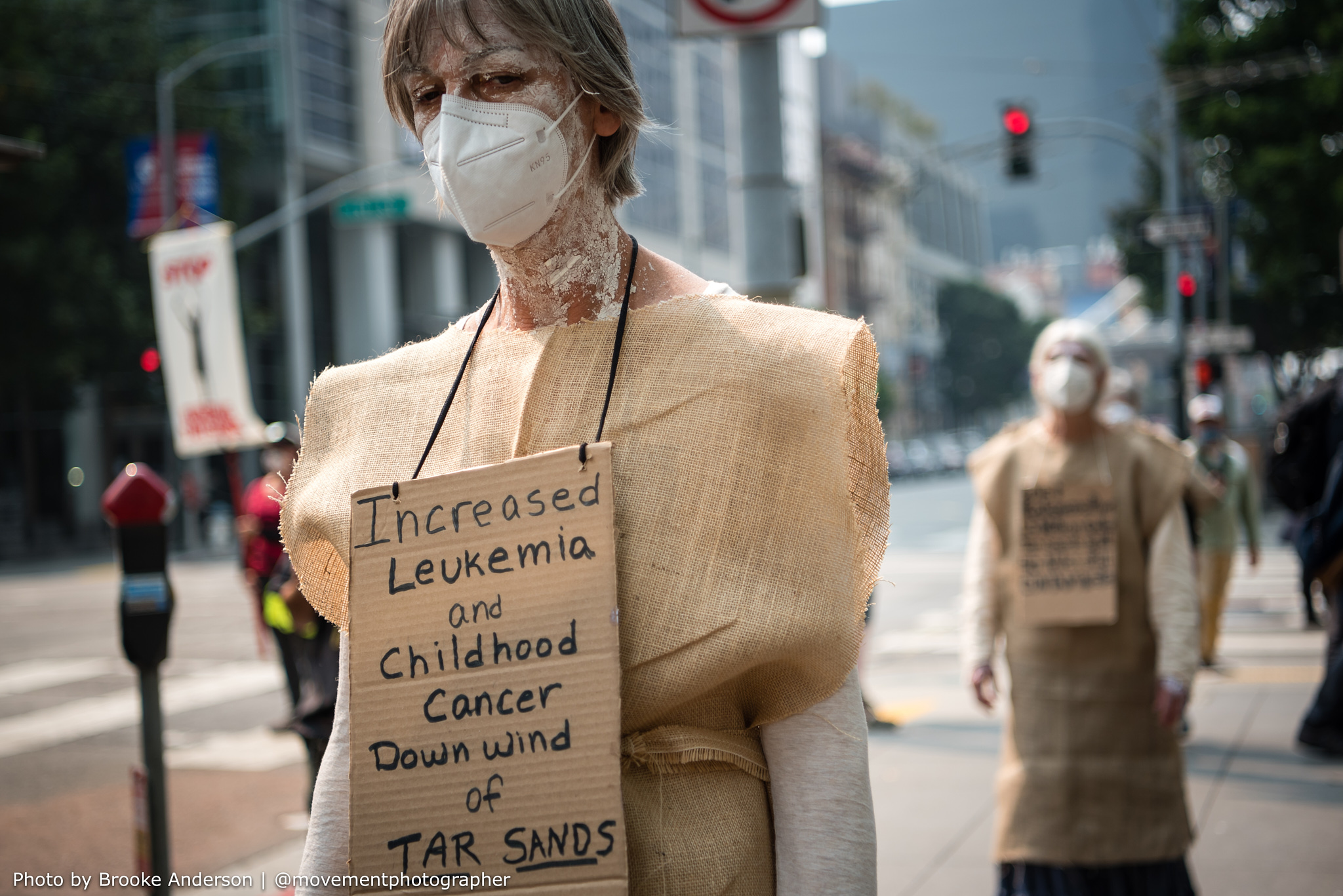 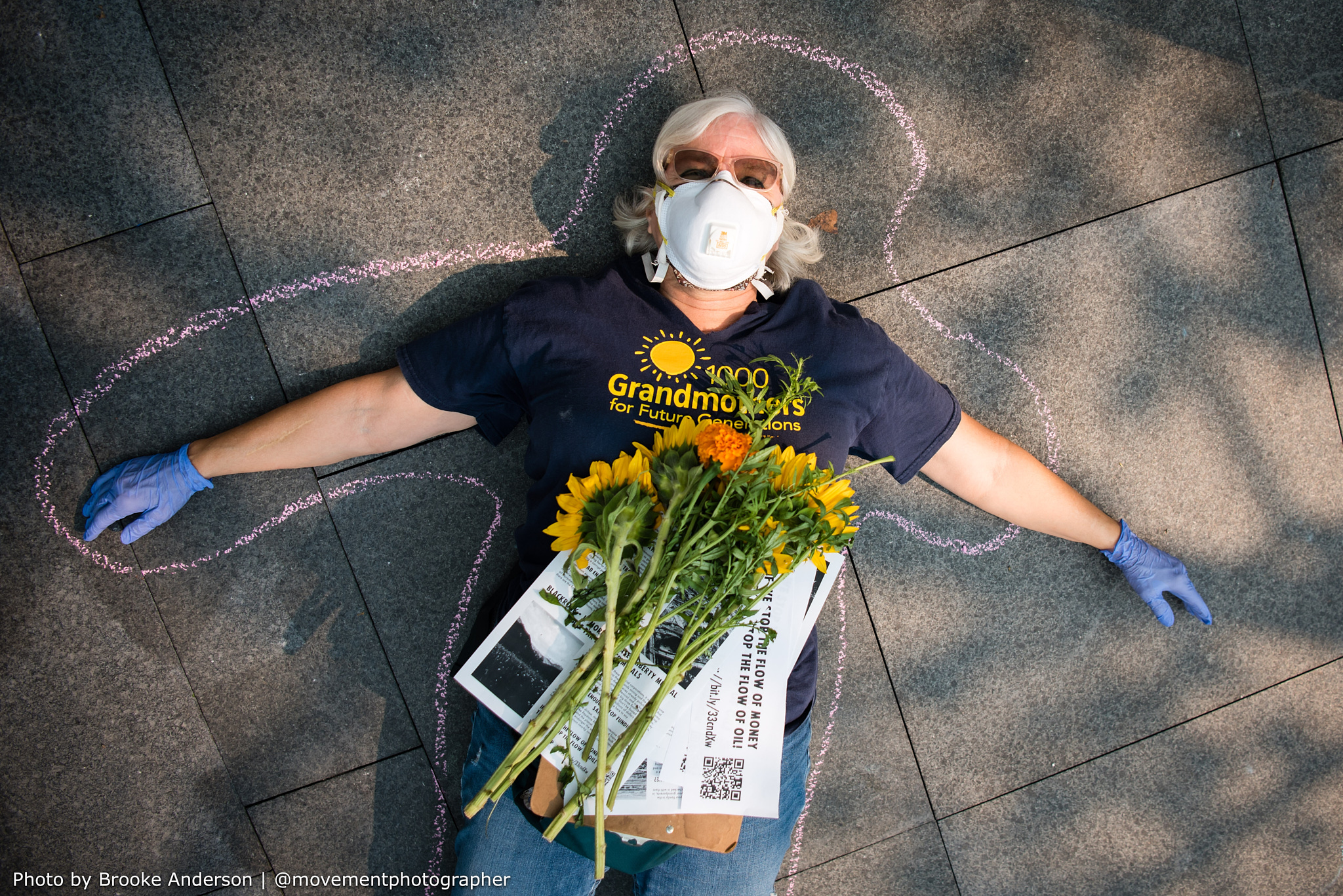 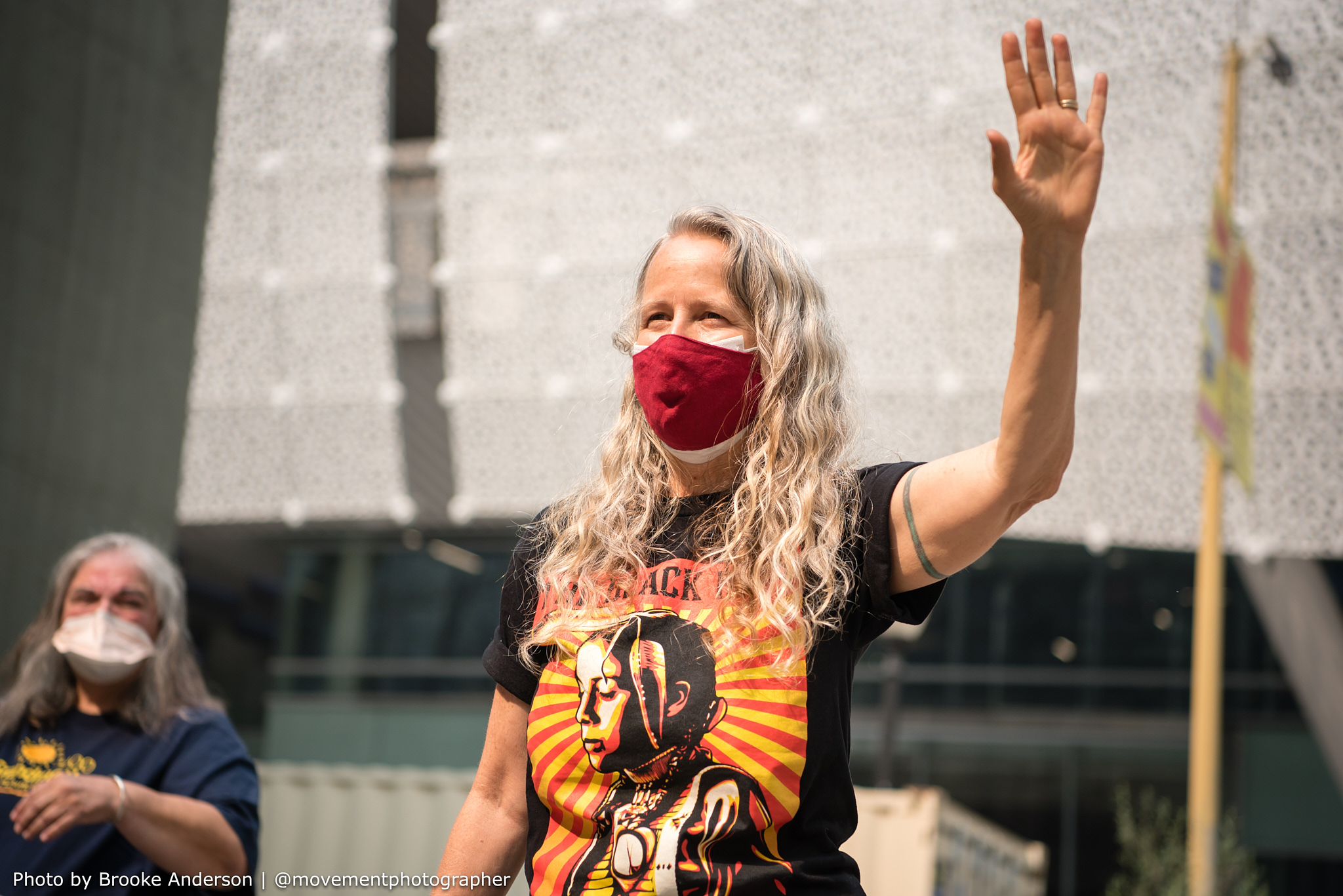 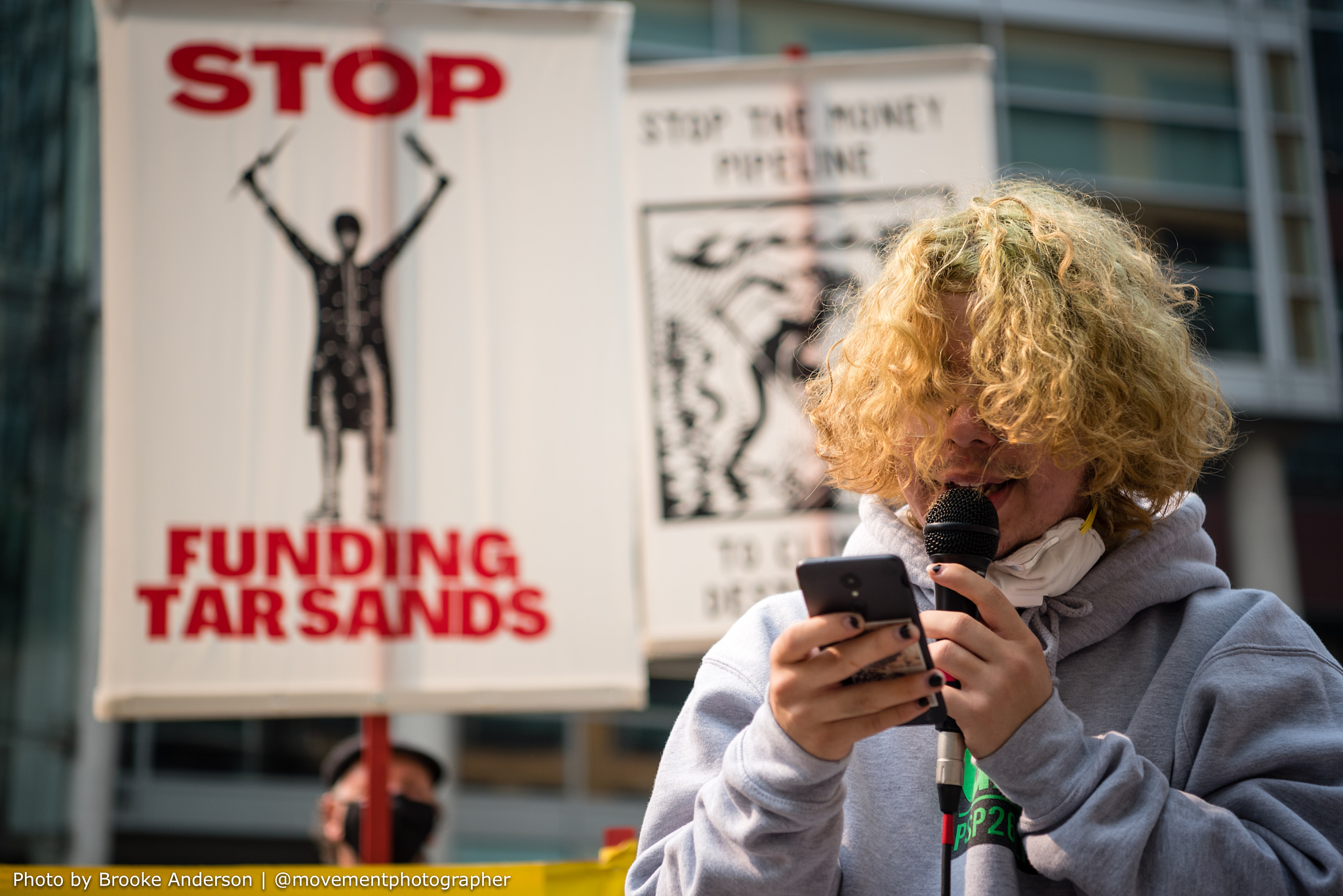 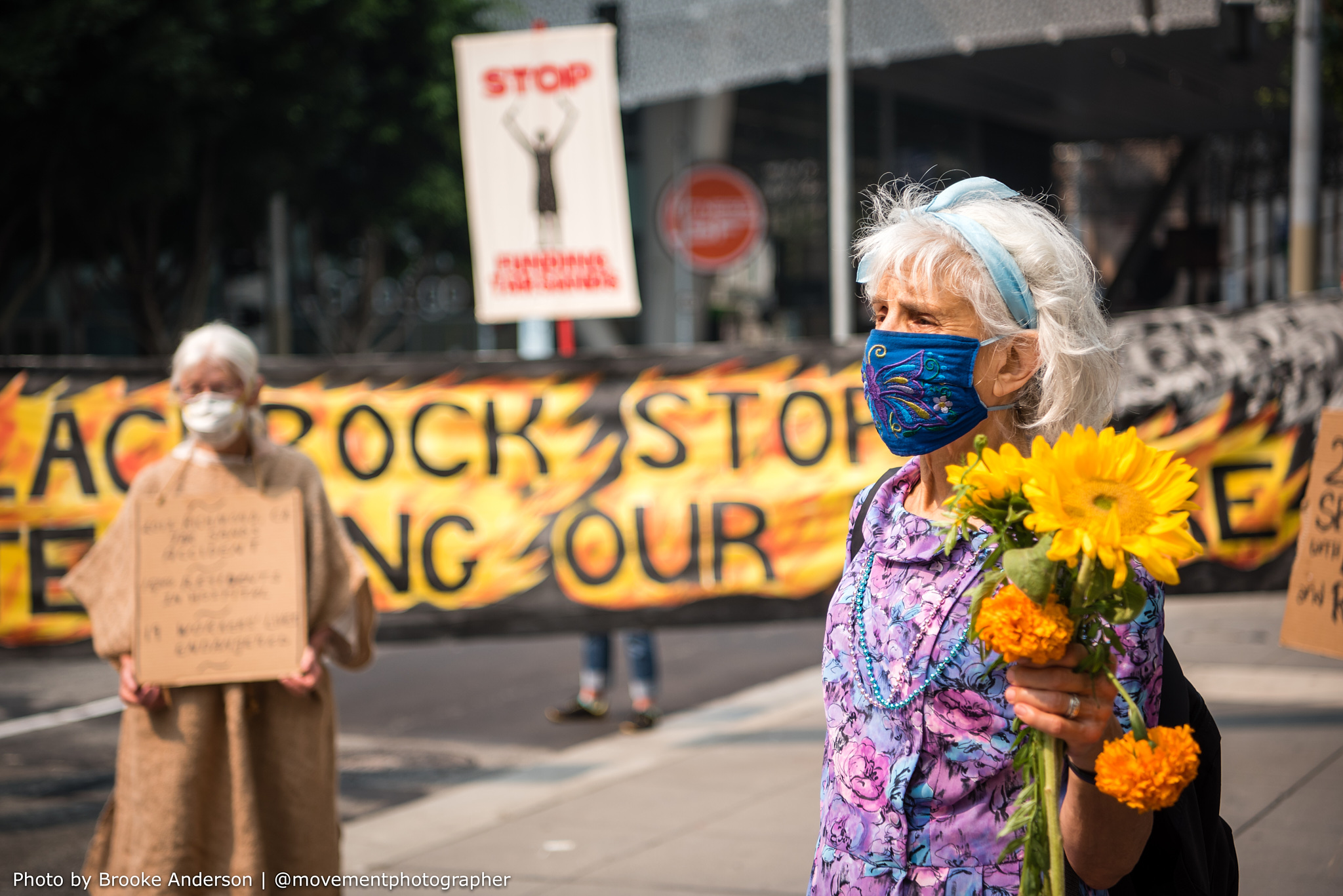 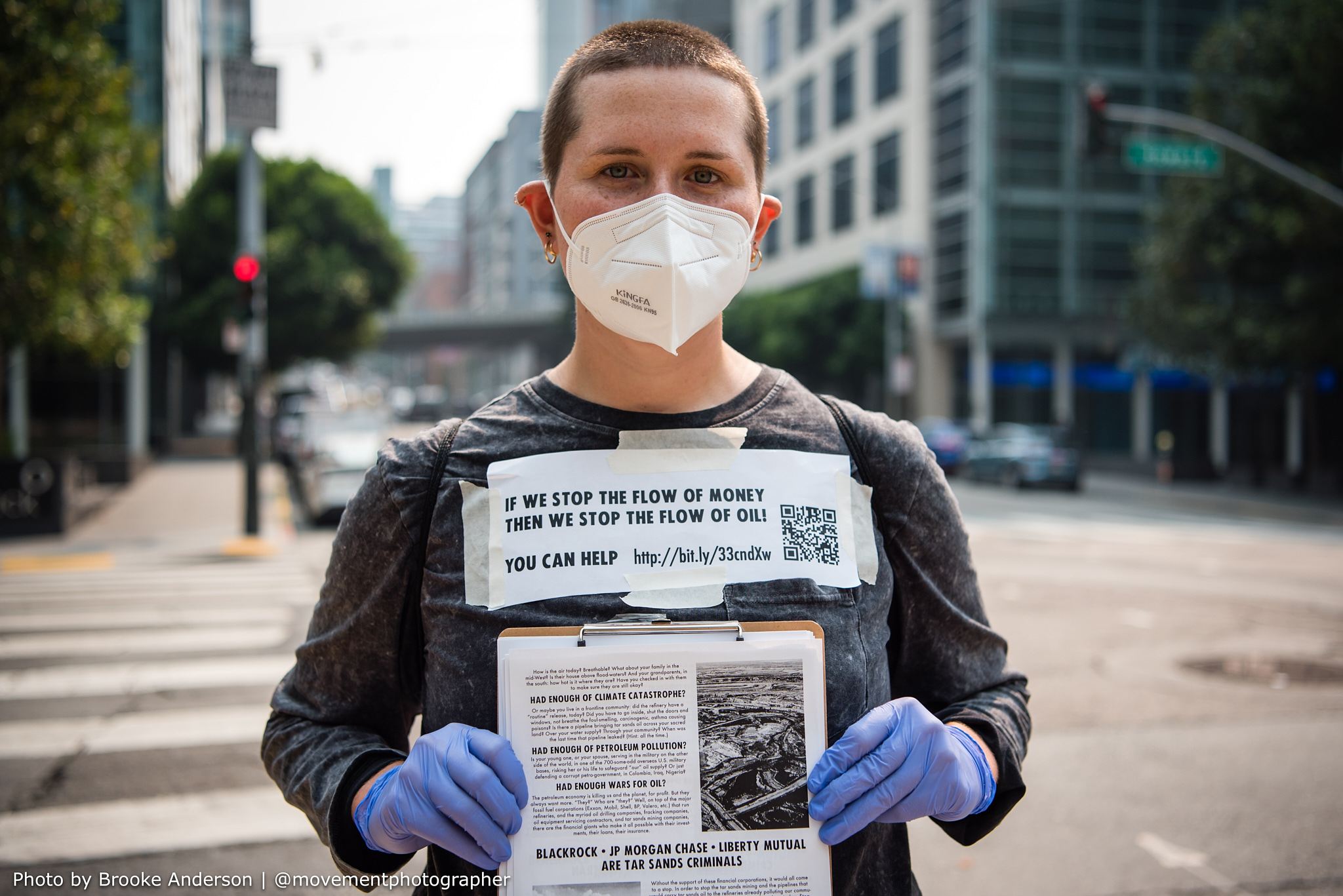 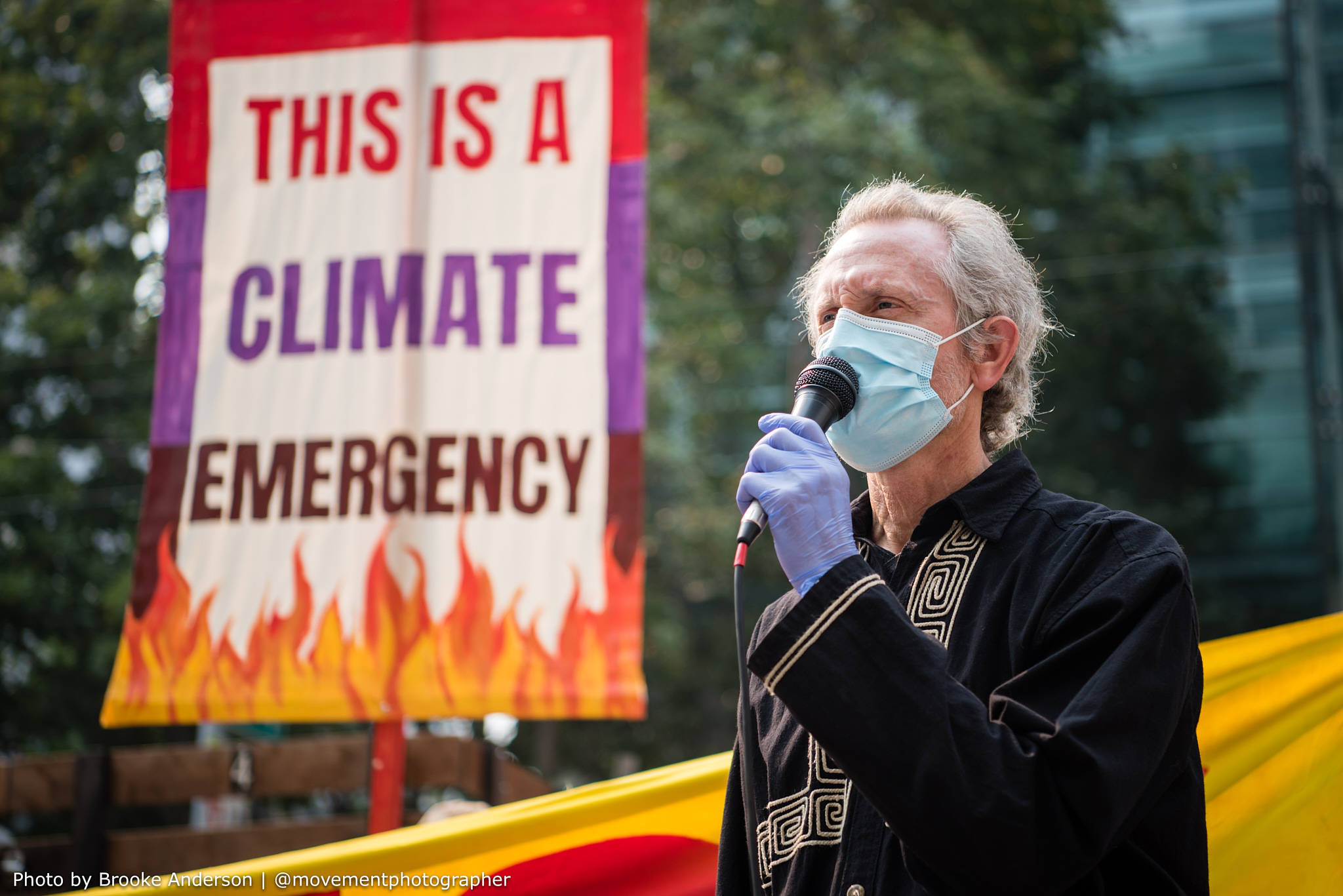 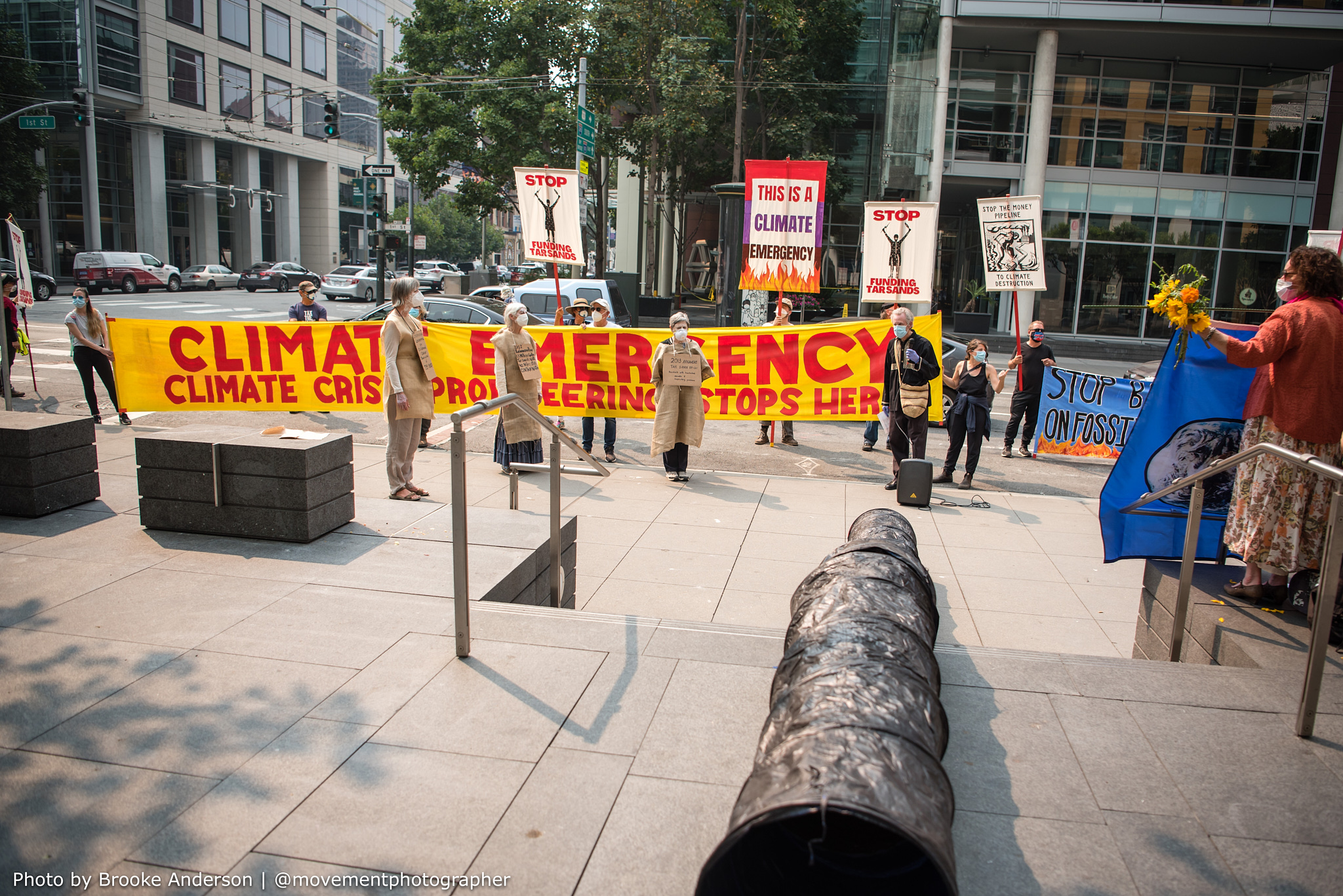 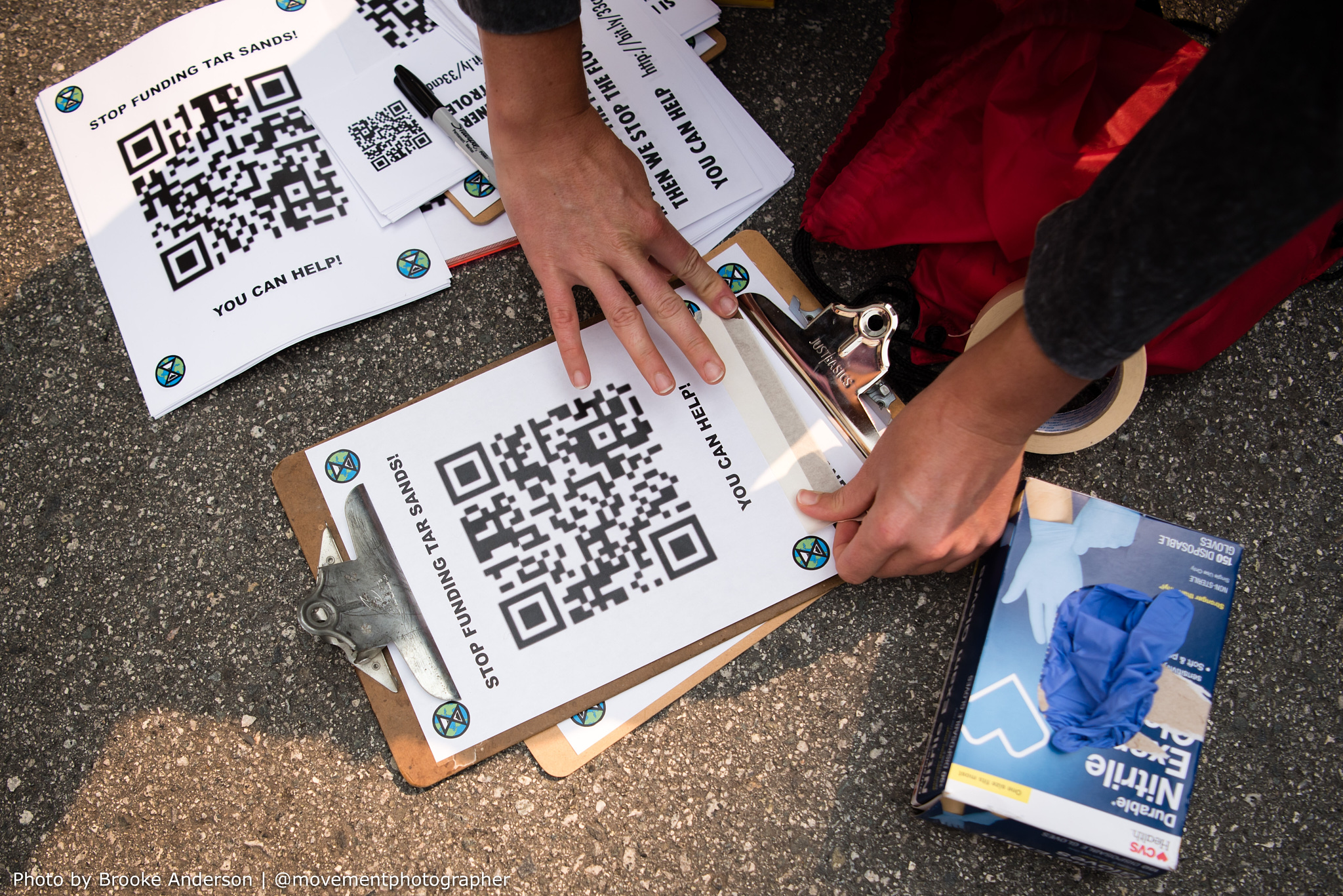 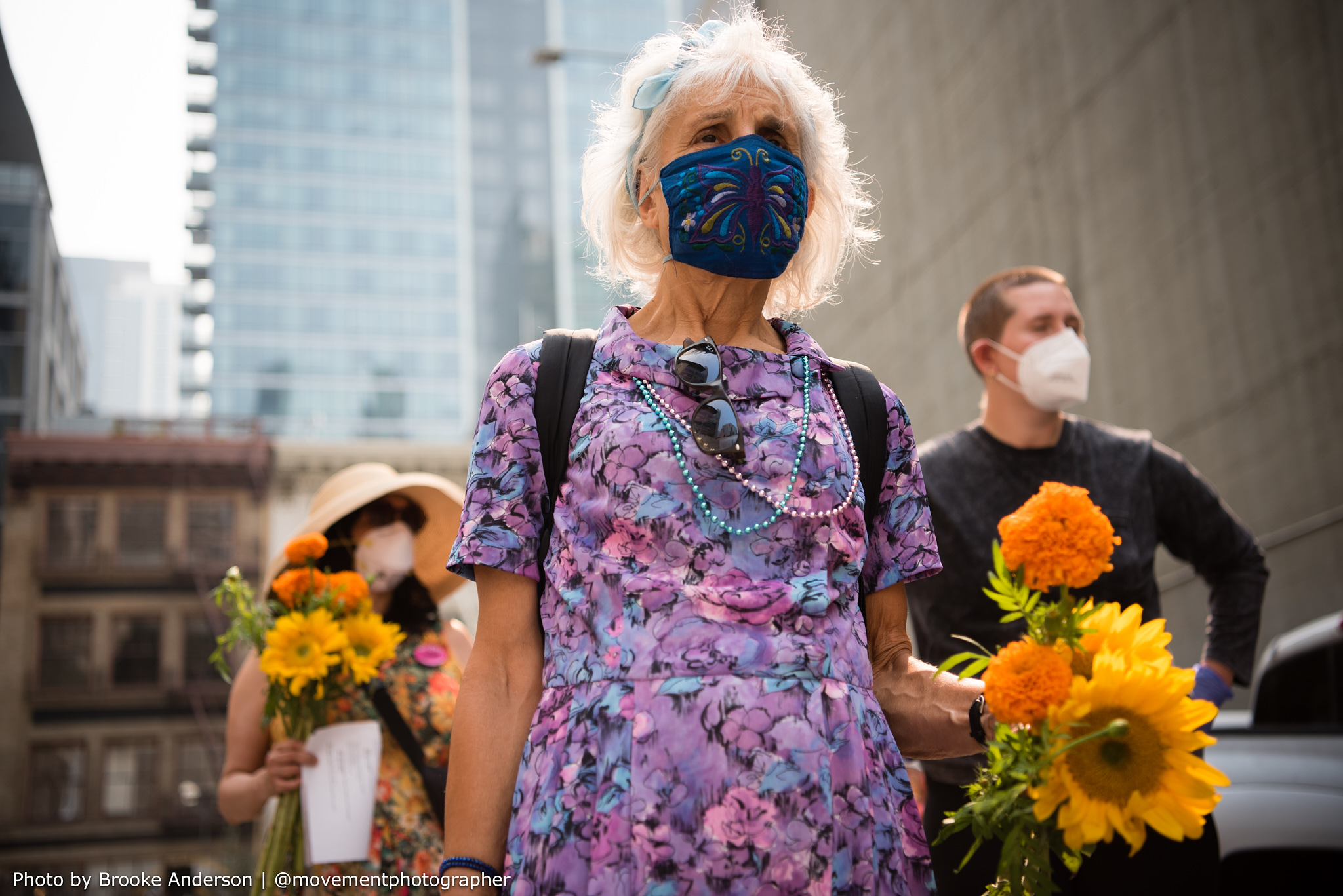 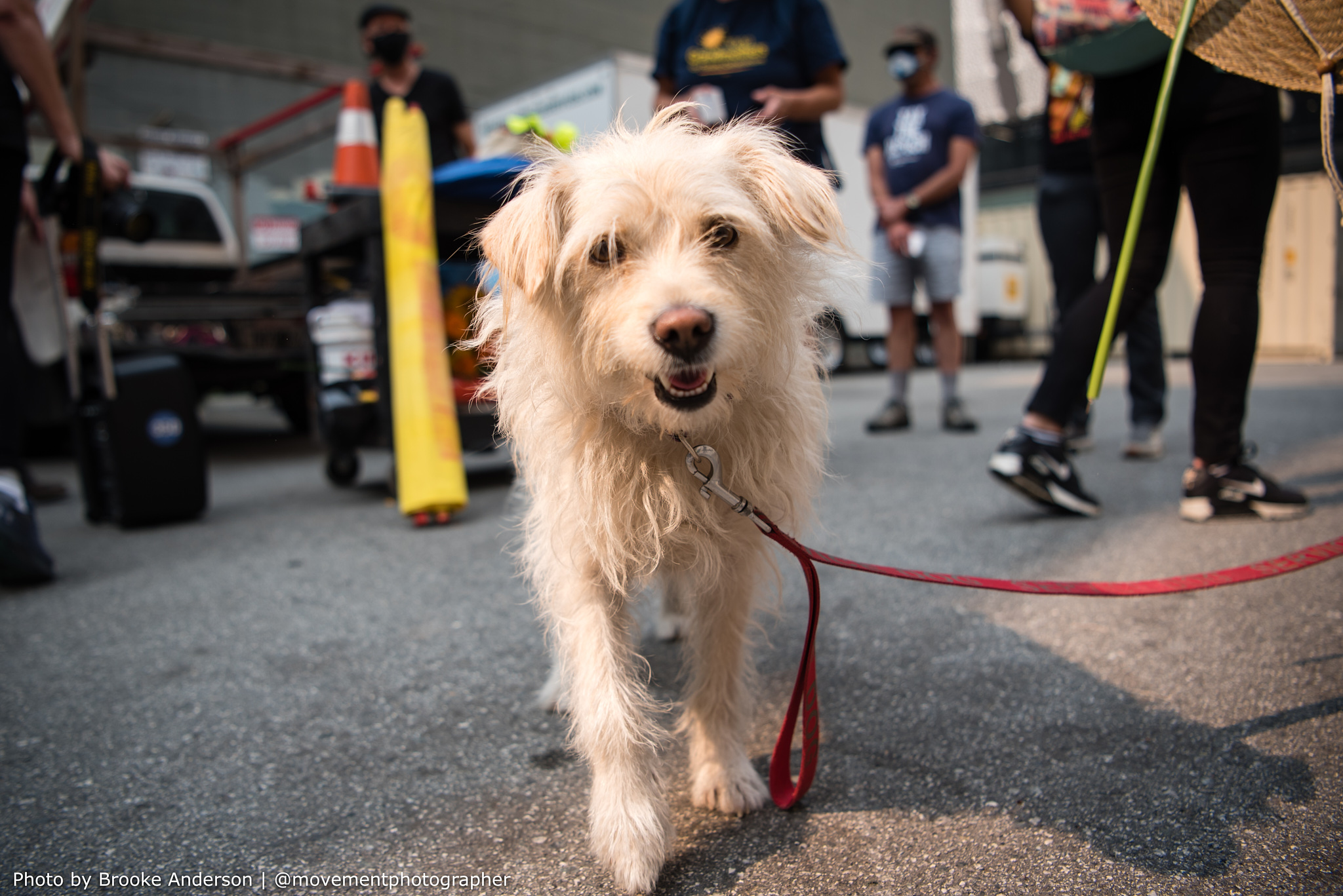 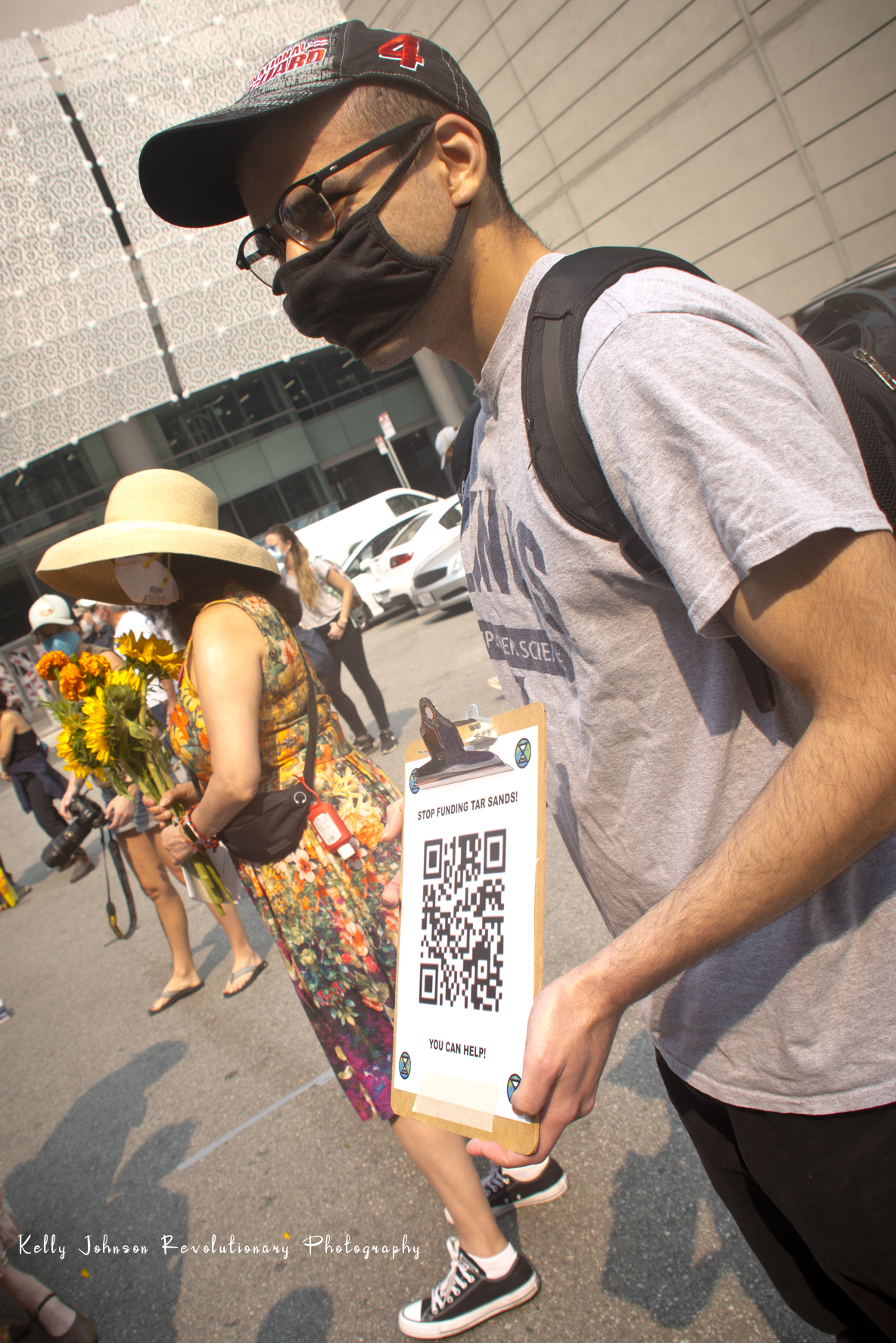 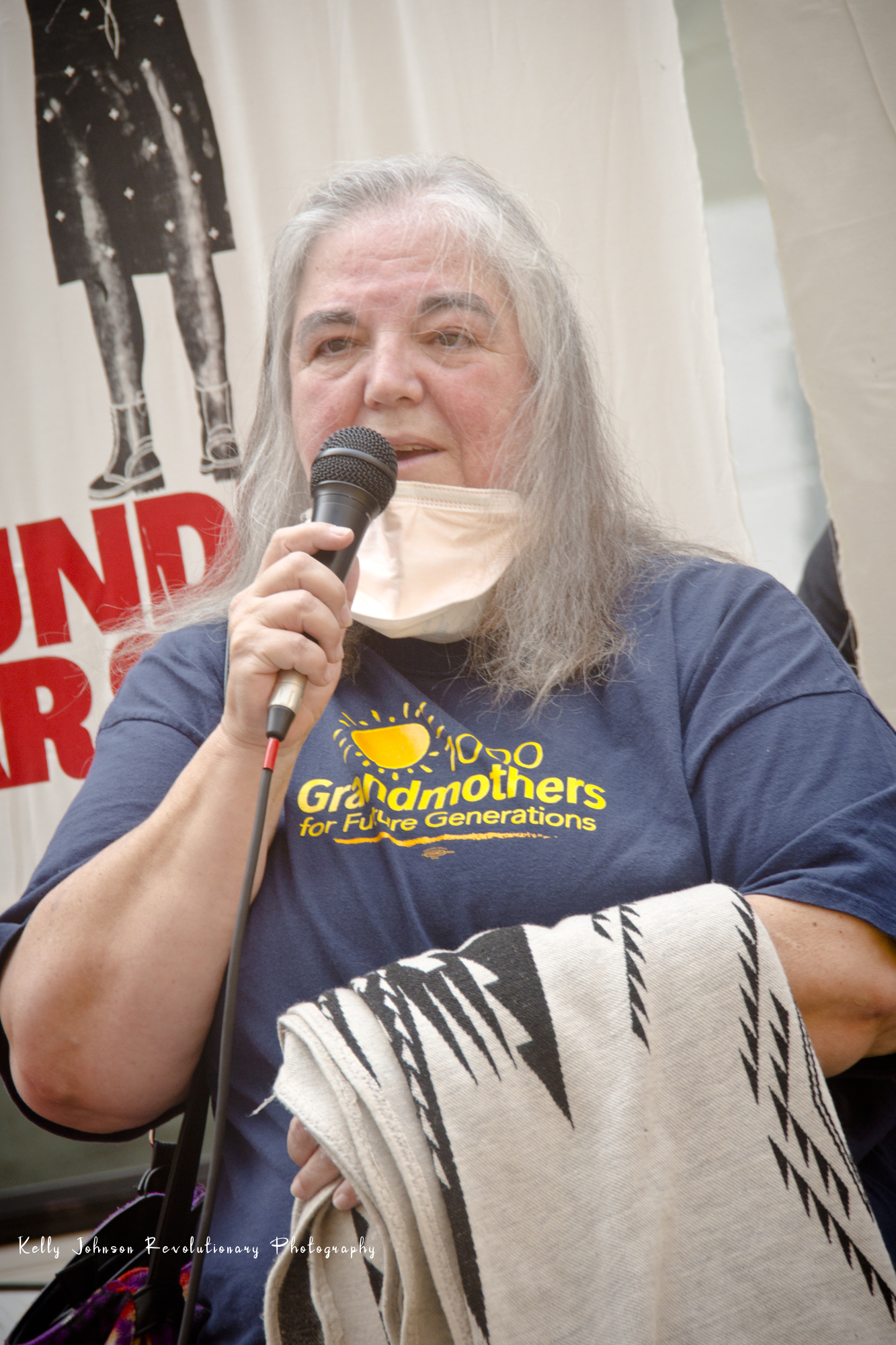 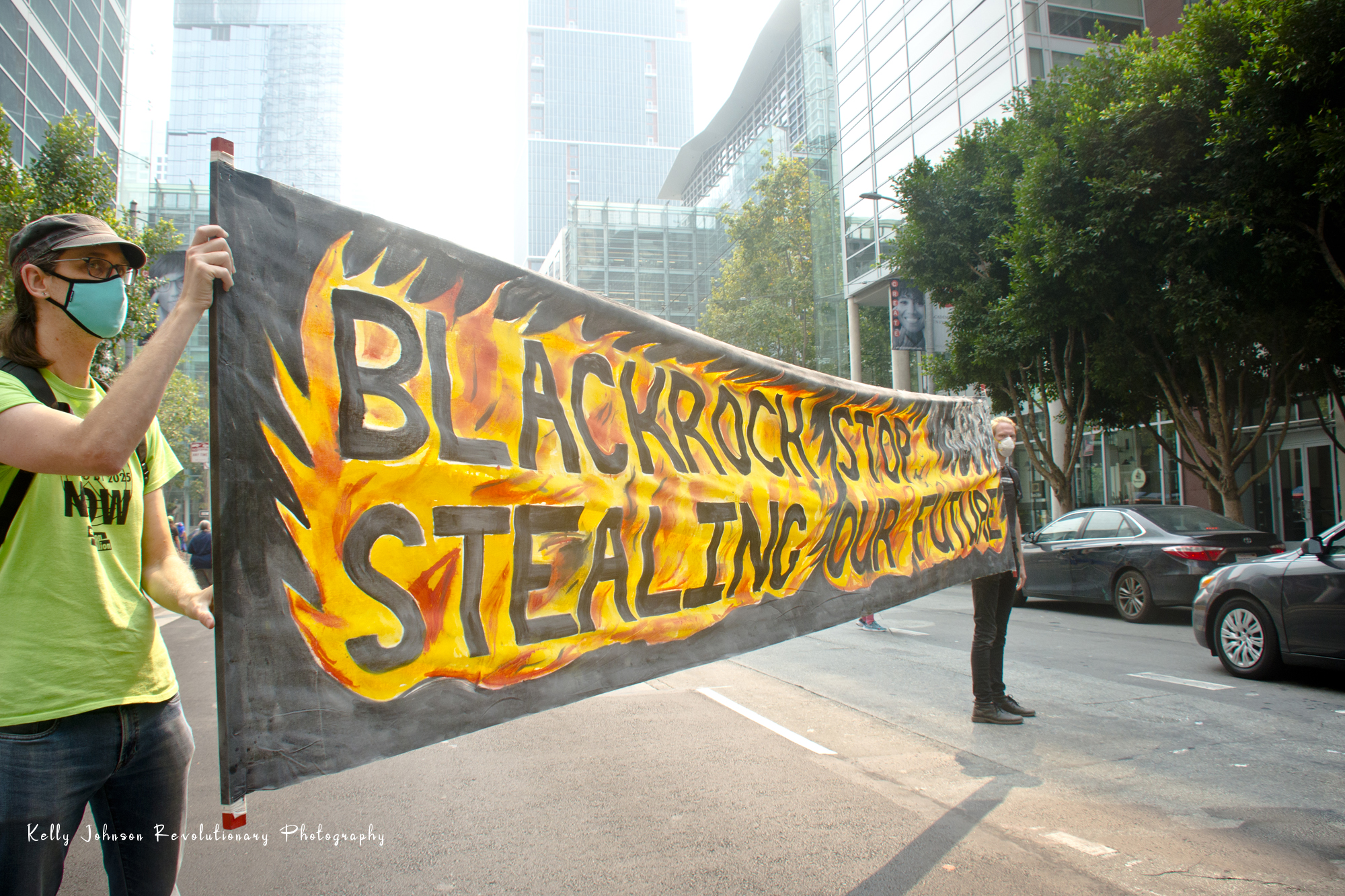 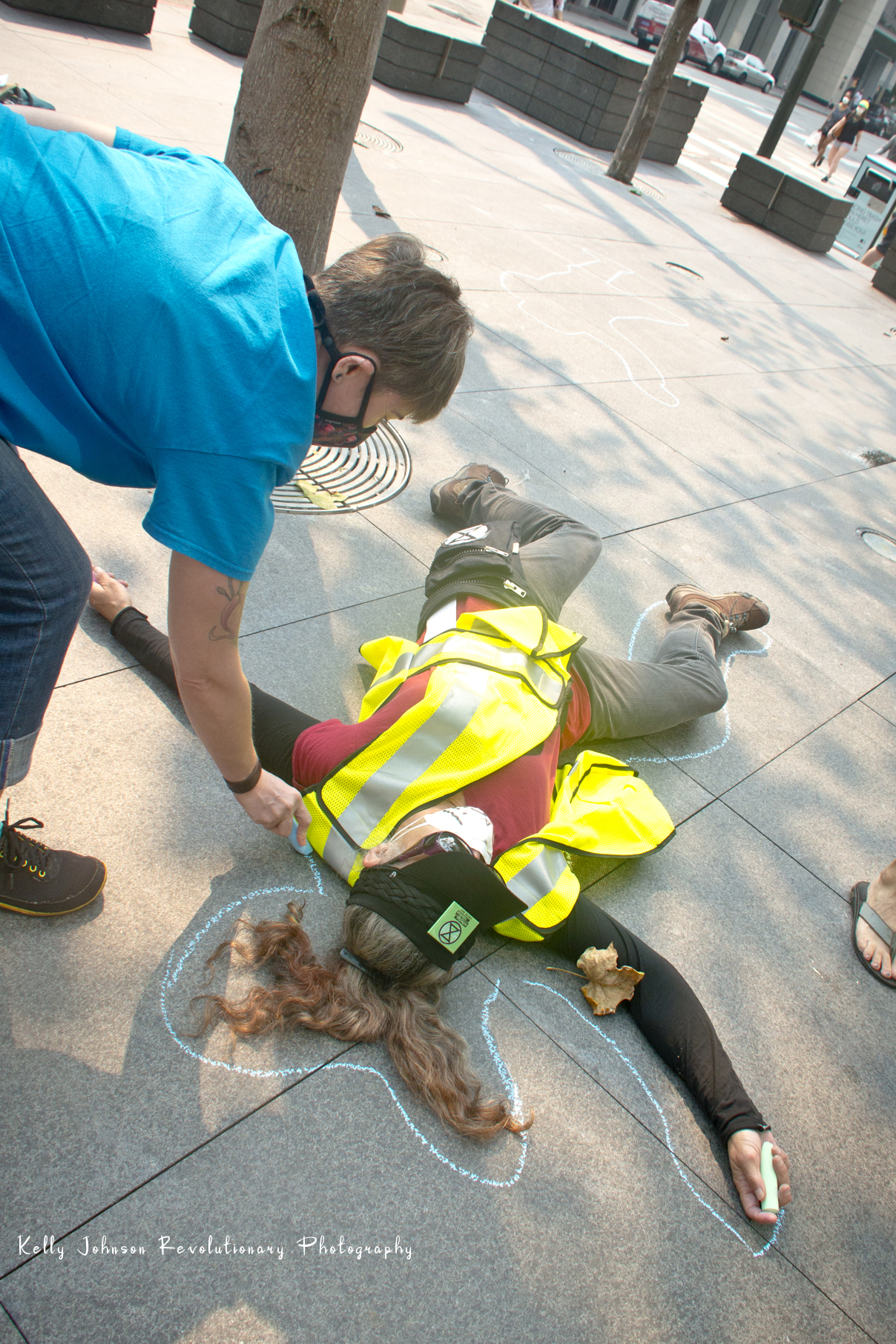 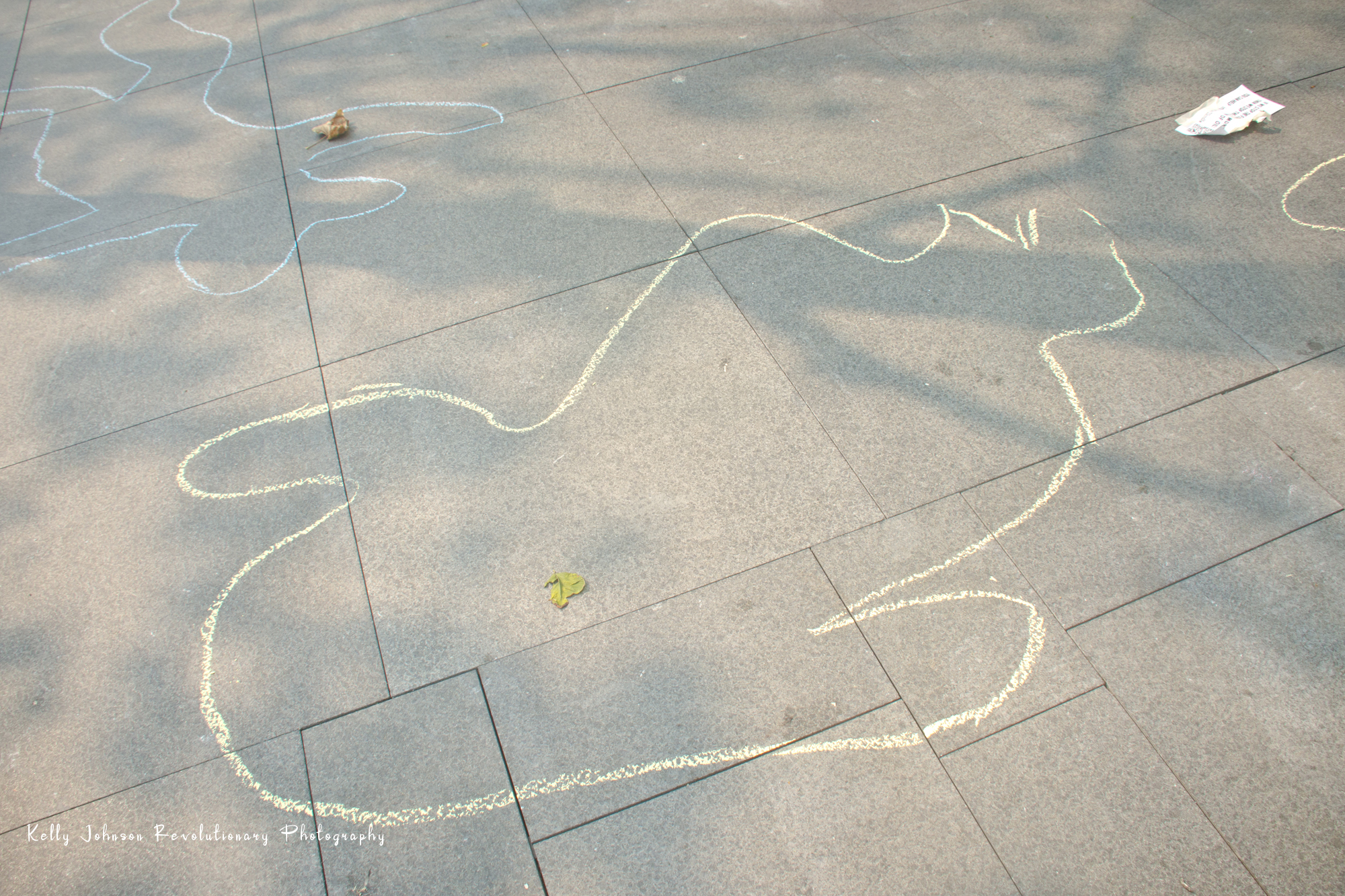 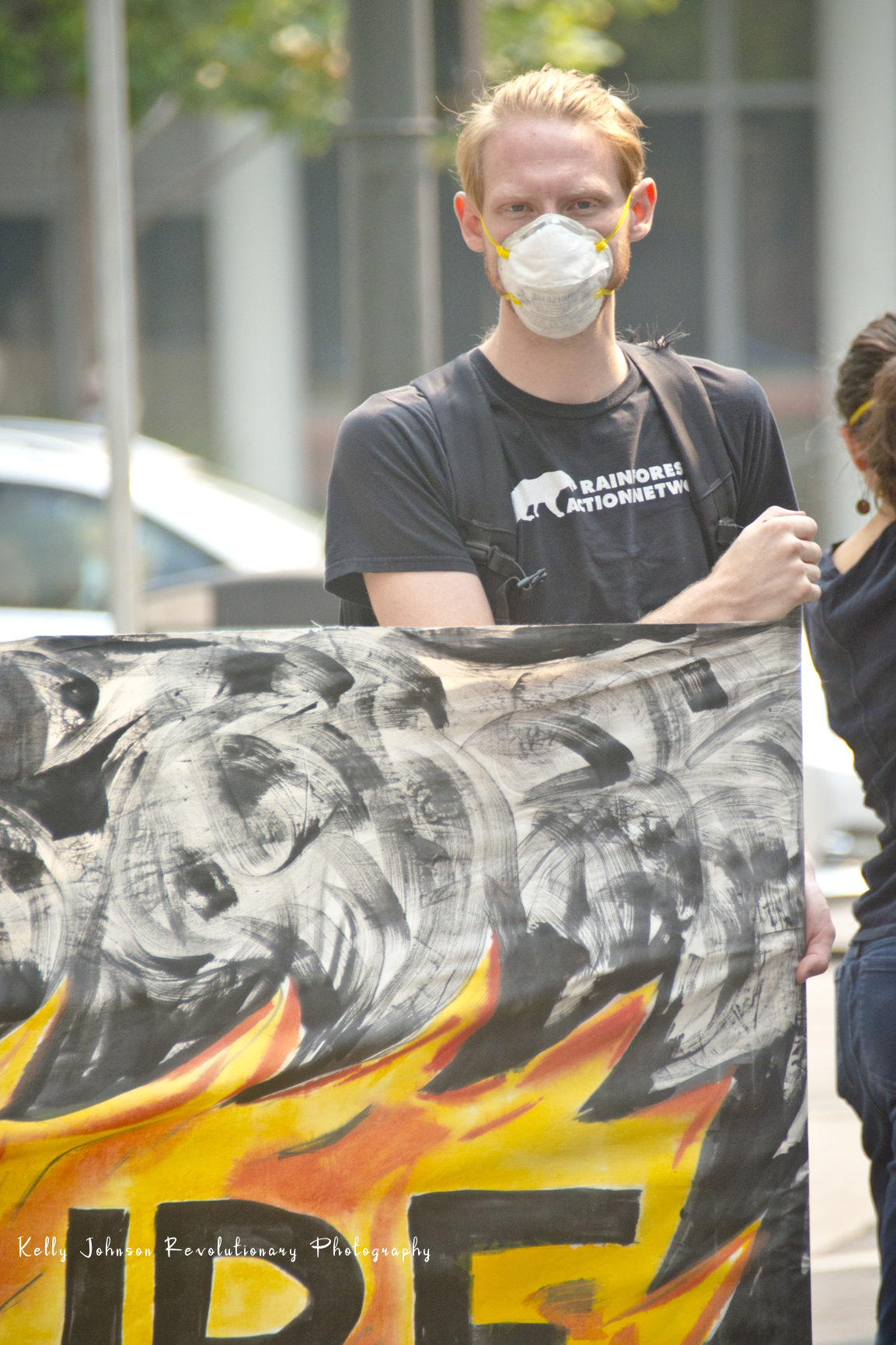 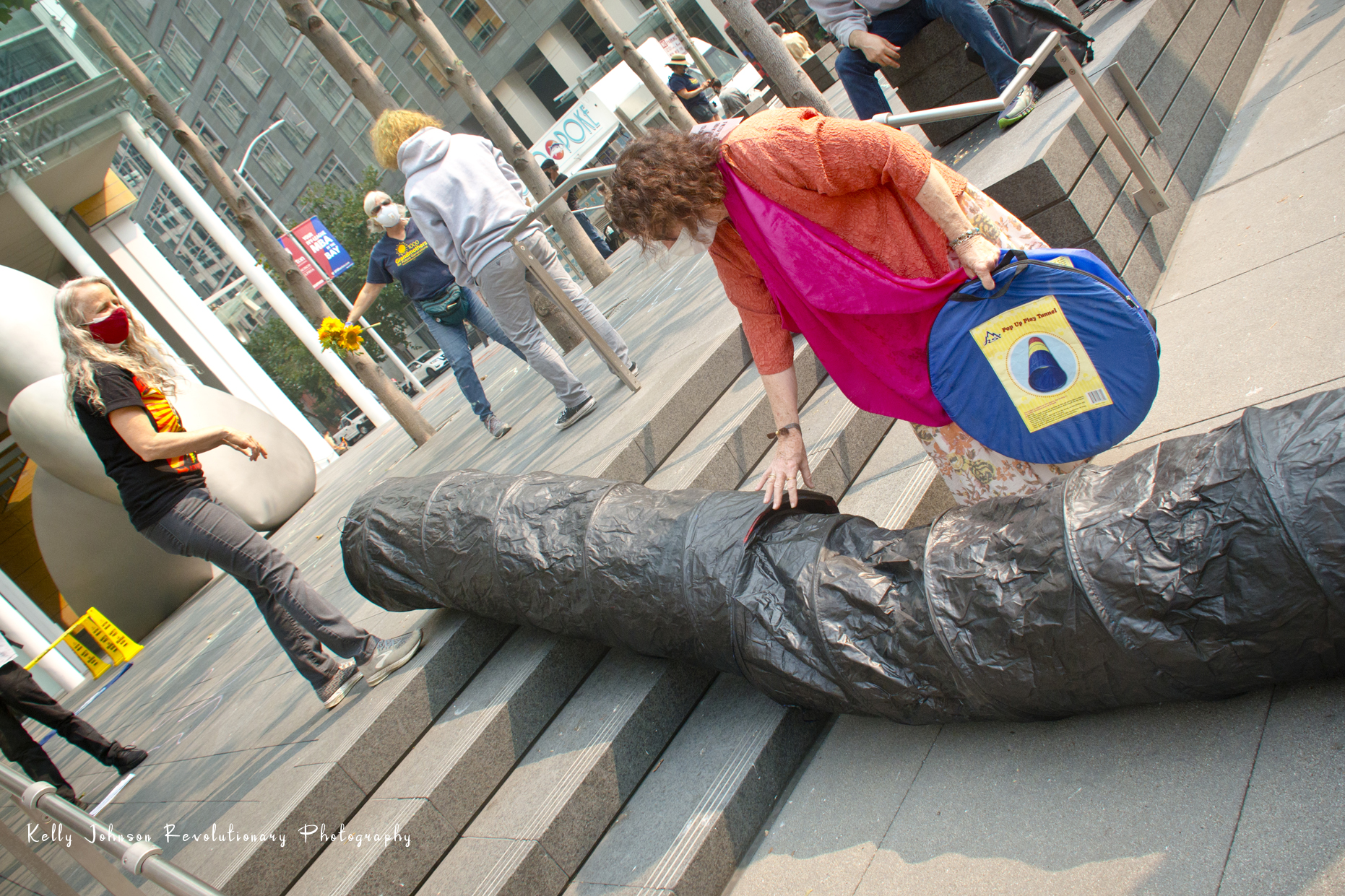 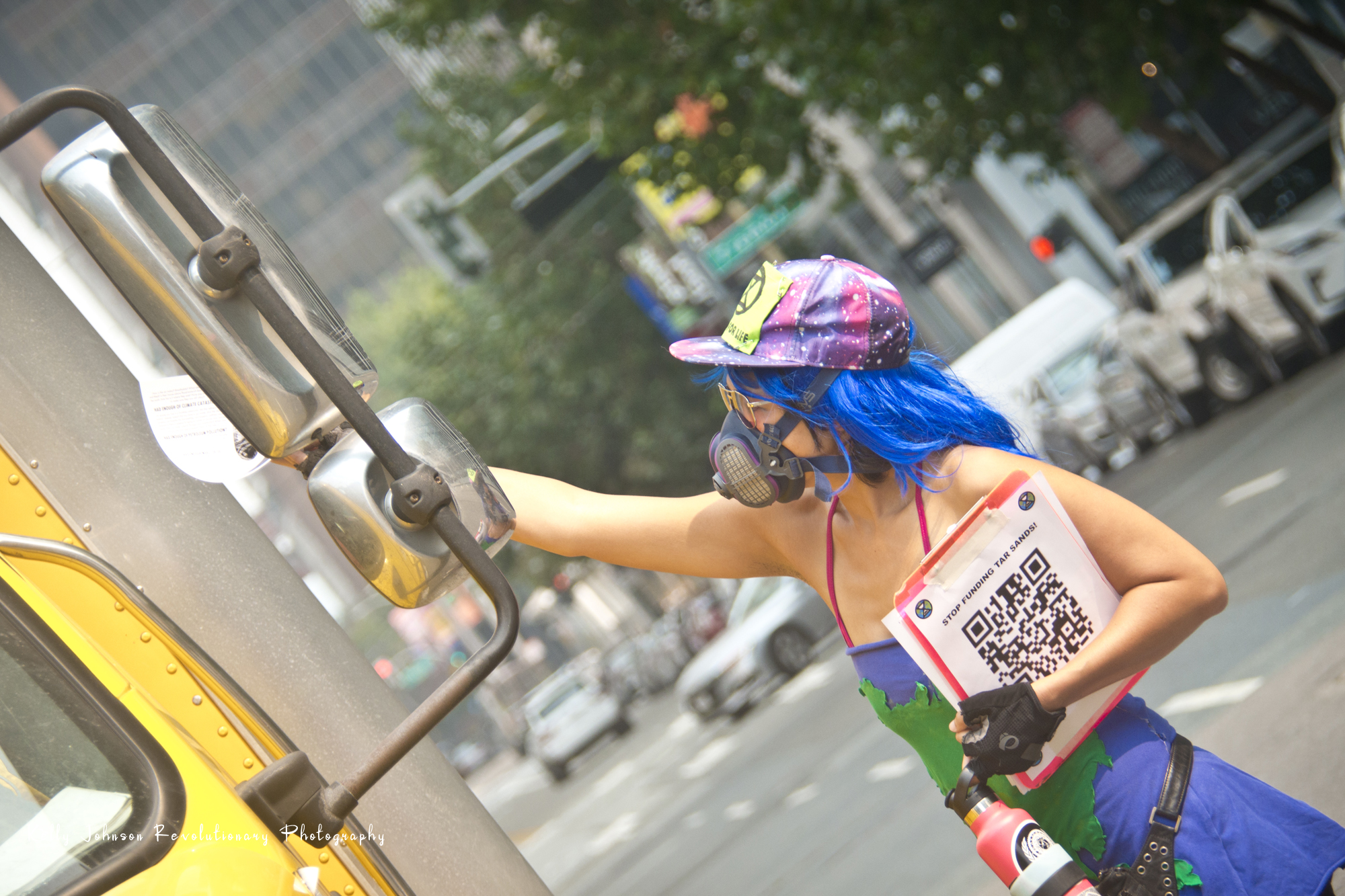 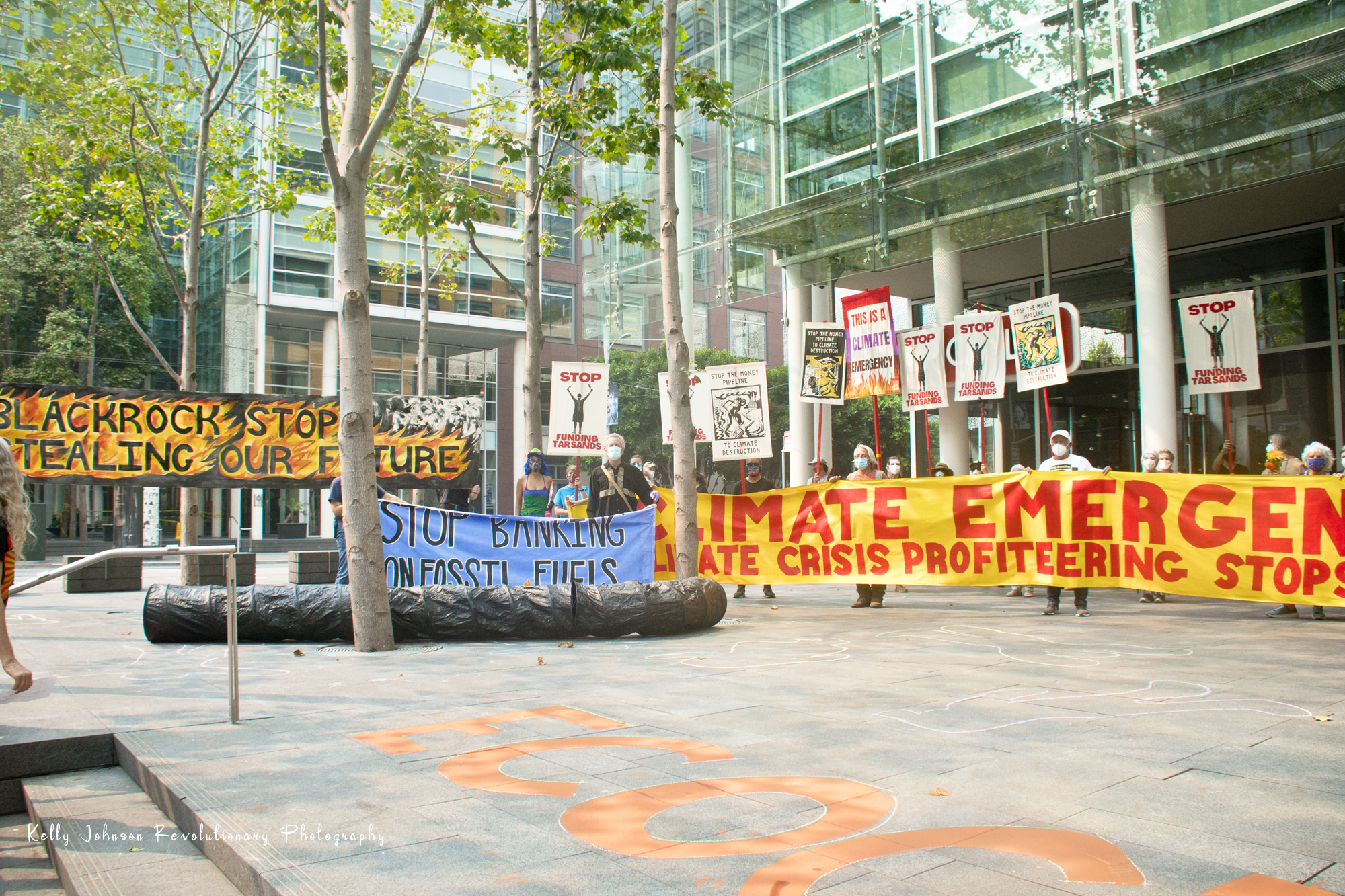 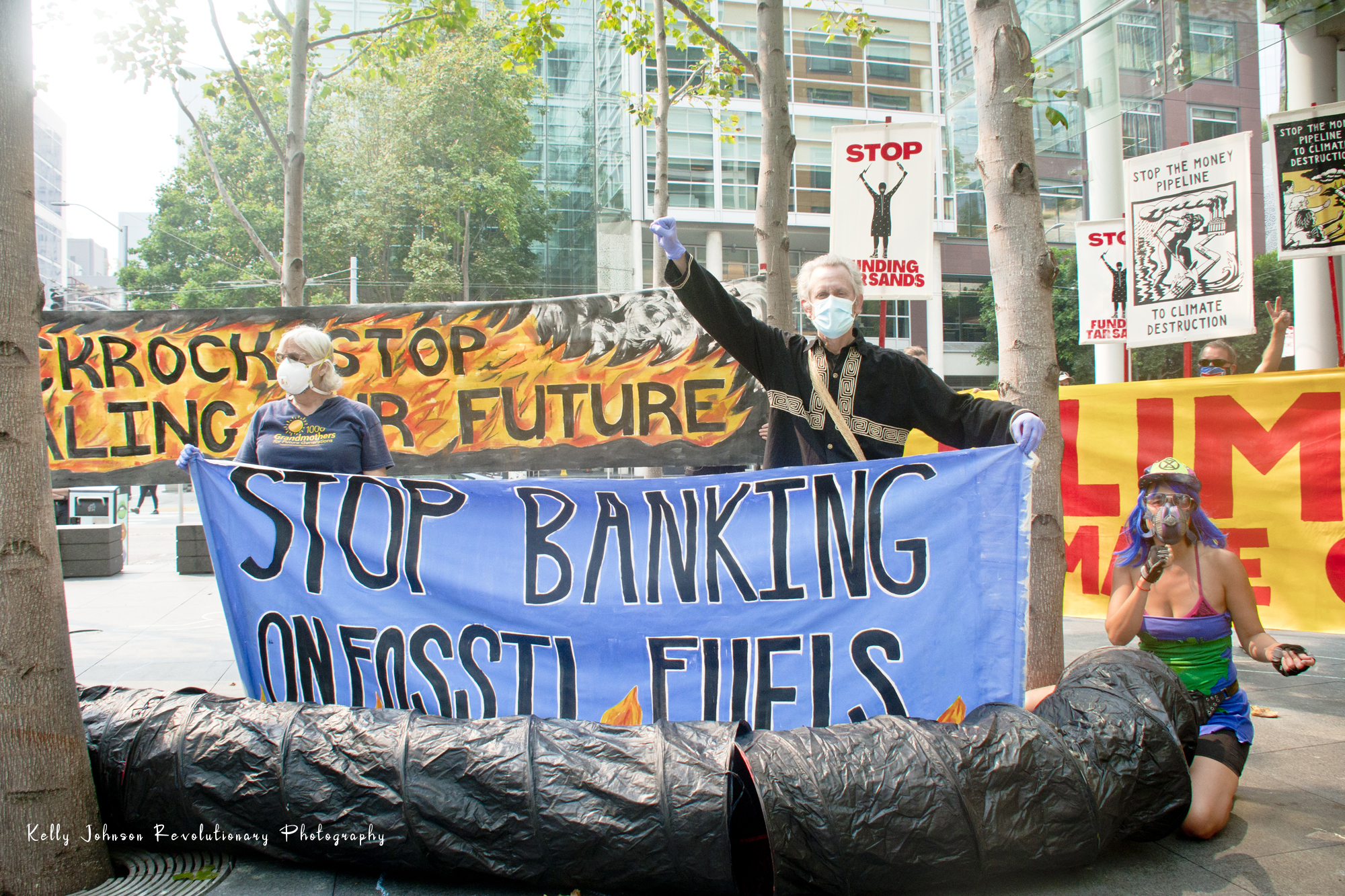