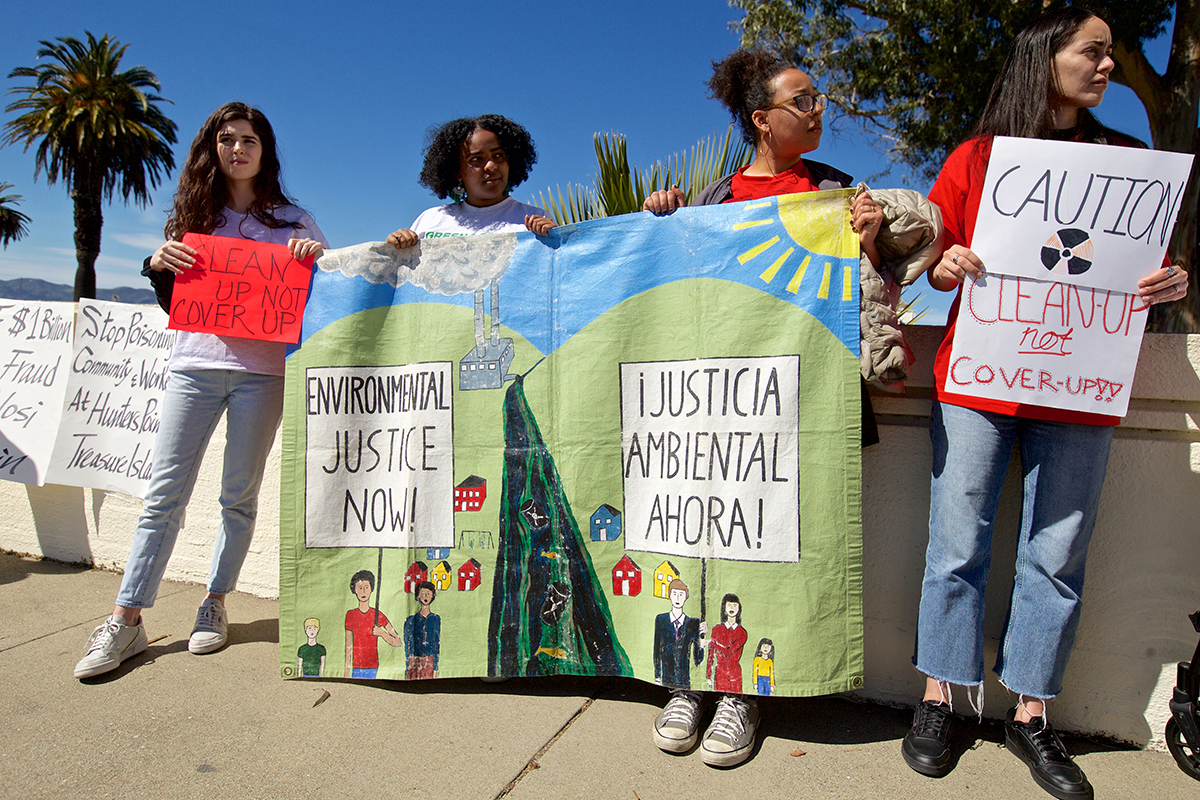 For more past events please see our Facebook page.

GET PLUGGED IN!
Join a Working Group
or Affinity Group...